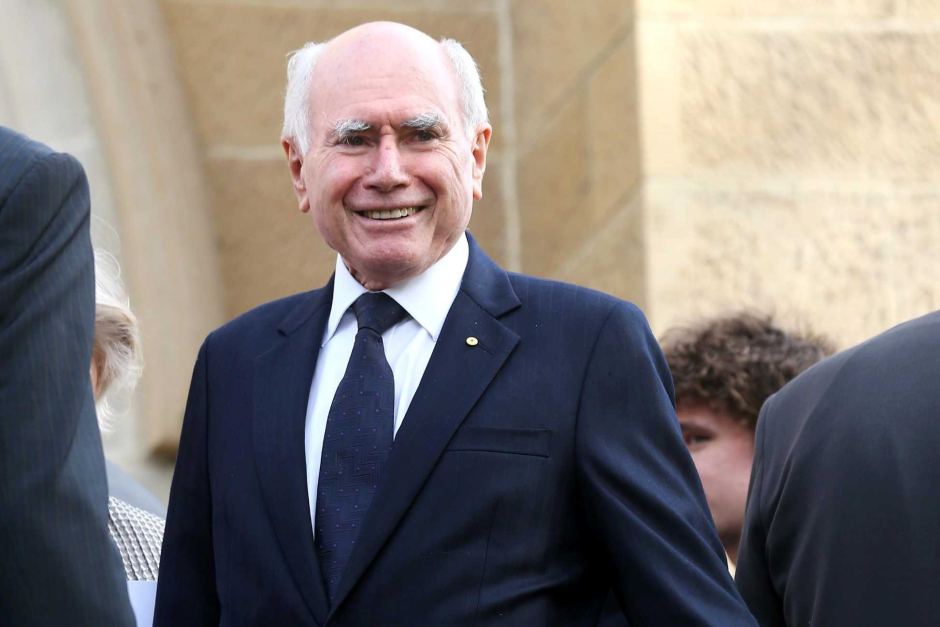 Prime Minister Malcolm Turnbull has sought advice from John Howard as he tries to craft his long-awaited tax reform package.

The former prime minister has weighed into the debate on tax reform, warning the Coalition to be careful about making any changes to negative gearing.

The Government has savaged Labor's plans to restrict negative gearing to new properties, but it is still contemplating its own changes to curb the way people use the tax break.

Those changes could include limiting the number of properties which are permitted to be negatively geared, or capping the amount which could be deducted through negative gearing.

Mr Howard told Sky News negative gearing had been around "forever" and the Coalition should be careful about making any changes.

"There are a lot of modest-income people who accumulate some money and then negatively gear a property, particularly [those] who don't want to invest in the share market," Mr Howard said.

Howard's advice to look at these things carefully ... that's exactly what I'm doing.

Mr Turnbull said he had been discussing the issue with Mr Howard.

"Look, it's very important to treat any changes to the tax system very carefully, indeed I had a long chat with John about negative gearing and other aspects of tax only yesterday, in fact — a long chat," he said.

The Prime Minister said Mr Howard had been "a great source of advice".

"The last time the abolition of negative gearing was tried by the Labor Party ... it was quickly reversed because of its negative impact on the housing and in particular the rental market," he said.

Some Coalition backbenchers have been agitating against any changes to negative gearing, arguing that investors could be spooked by any moves to curb the tax break.

They also worry that it will expose the Government to accusations of rank hypocrisy, given the Prime Minister has ramped up his criticism of Labor's negative gearing plan.

The Government will unveil its tax package in the lead up to the next budget.

But Mr Turnbull said he would not be hurried into a premature announcement, and accused Labor of rushing out its negative gearing plan in order to score some quick publicity.

"We're taking the time to analyse these issues very carefully and Labor clearly did not," Mr Turnbull said.

"They thought they would get political credit for a big announcement but without thinking through the consequences of what they have done."