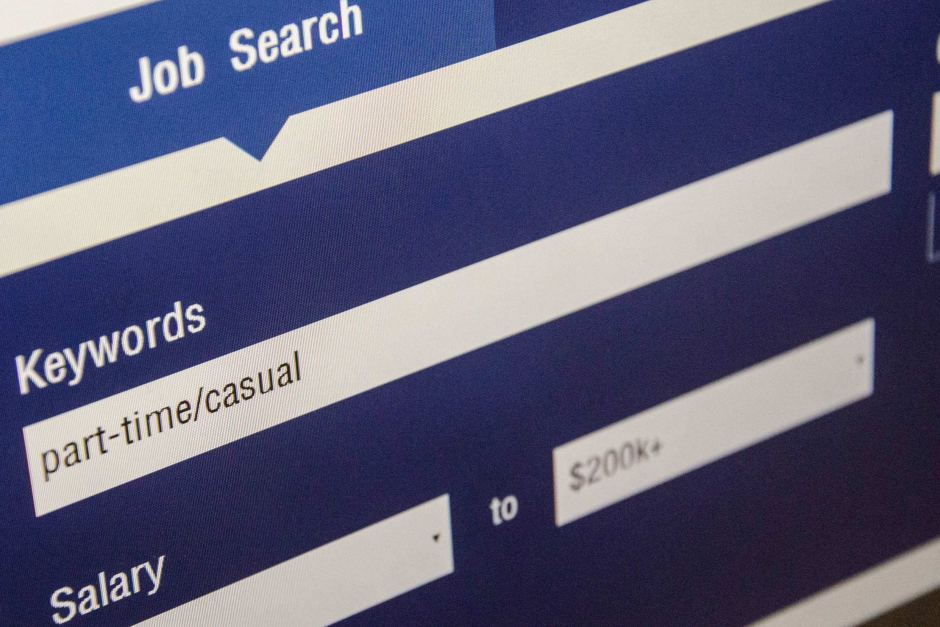 Unemployment has risen unexpectedly to 6 per cent after an estimated 7,900 jobs were lost in January.

The result came as a surprise to most analysts, who had been expecting recent positive trends in jobs growth to continue.

A Reuters survey of 19 economists showed that the typical forecast was for unemployment to stay steady at 5.8 per cent and 15,000 jobs to have been added last month.

The worst feature of today's figures was a 40,600-strong decrease in full-time employment, partly offset by an increase in part-time jobs of 32,700.

Participation - which measures the proportion of the adult population in work or looking for it - remained steady at a rate of 65.2 per cent.

The more stable trend unemployment rate, which smoothes out monthly volatility, actually fell slightly from 5.9 to 5.8 per cent last month.

The Bureau of Statistics said the latest data show that unemployment fell from 6.2 to 5.8 per cent over the year in trend terms, while the employment to population ratio rose to 61.4 per cent.

"The trend shows that around 302,000 more people were employed in January 2016 than in January 2015 and full-time employment growth was a bit stronger than part-time growth over the year, increasing by 169,800 people," said Bruce Hockman, the head of the bureau's macroeconomic statistics division.

However, a wide range of economists - including the Reserve Bank governor and Treasury secretary - have cast doubt on the reliability of recent ABS estimates.

Former ABS head Bill McLennan went as far as telling the Financial Review that the previous half-dozen employment surveys were "not worth the paper they're written on".

CommSec chief economist Craig James said the January numbers look like a bit of "statistical payback" for overly strong figures in the last few months of 2015.

Can we trust the jobs data?

"Over October and November 130,000 jobs were created. Jobs only fell by just under 1,000 in December. In short, job growth has looked 'topish' in recent months," he wrote in a note on the data.

"Average job growth is still around 30,000 a month over the last four months and, on average, just under 25,000 jobs per month have been created over the past six months.

"So job growth has certainly been good – perhaps a little too strong in relation to other indicators."

ANZ economist Justin Fabo shares a similar view about the volatility in the figures.

He warned that the jobless rate is likely to increase further once the east coast construction boom eases off later this year.

"The real test is likely to come mid-year when we think some of the strong domestic tailwinds, particularly property-related activity, will lose some momentum," Mr Fabo wrote in a note.

"Our view remains for 50 basis points of cash rate cuts [by the Reserve Bank] this year."

The Australian dollar fell from today's high of nearly 72 US cents to 71.45 US cents shortly after the release at 11:36am (AEDT)