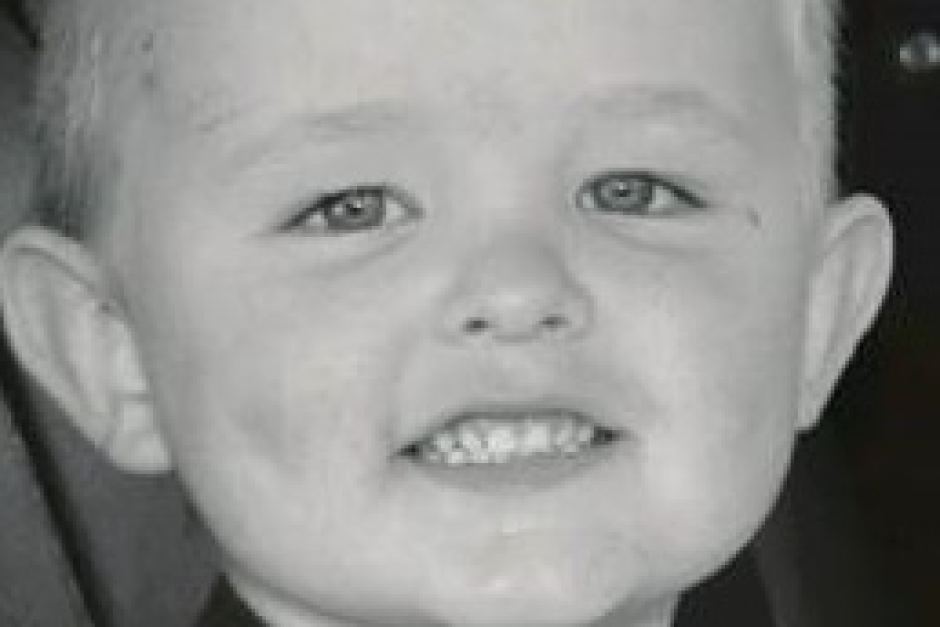 A Queensland coroner who investigated the drowning of a young boy after a pool fence gate was deliberately propped open wants the State Government to consider introducing new criminal laws.

Four-year-old William Corben drowned while swimming in his neighbour's pool on the Gold Coast almost a year ago.

He died in March 2015 when his life support was turned off in hospital.

An inquest has found his death was preventable.

In handing down his findings, deputy coroner John Lock said the pool gate had been propped open, which enabled the child to re-enter the pool unnoticed and drown.

He said propping open pool fences was a bad practice and needed to be stopped.

Mr Lock said William's death was preventable and he would be asking a State Government committee to reconsider introducing new criminal laws for people who intentionally breach pool safety regulations.

He has also referred the case to the Director of Public Prosecutions (DPP) on a possible offence relating to leaving a child under 12 unattended.

"Our greatest wish is to avoid other families walking the same daily nightmare that we do," she said.

The family's lawyer, Jason Jacobson, said there was a message that needed to be thought about by all Queenslanders and pool owners.

"These barriers, these gates are there for a reason and if there's a preventable death on your property that is caused by your action or inaction, there also may be consequences," he said.

"We hope that people keep their gates shut, and they keep the supervision up and these toddlers will stop drowning."

Katherine Plint, the chief executive officer of Hannah's Foundation, an organisation that raises awareness of drowning prevention and support services, said if people were found to have propped their pool gate open and a child died, that person should be charged with manslaughter.

"In Queensland alone, every death since 2013 has been an issue of a propped open pool gate, including non-fatal drownings. It is disgusting," she said.