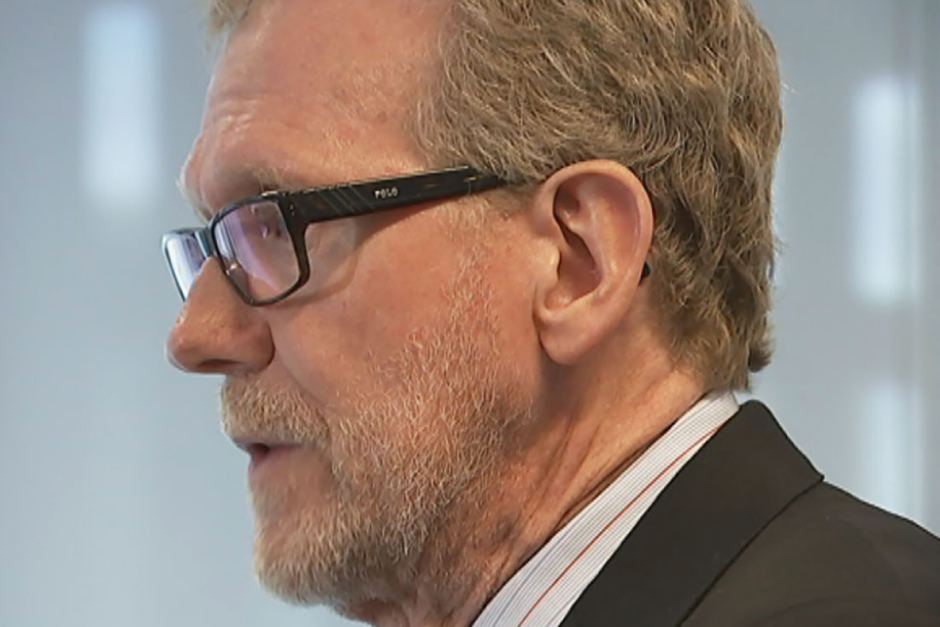 Queensland's corruption watchdog is warning candidates at the state's local government elections to avoid the mudslinging that has accompanied recent polls.

Crime and Corruption Commission (CCC) chair Alan MacSporran said there had been a spike in allegations levelled by candidates at rivals in the weeks before the past two council elections.

Mr MacSporran said while many of the complaints were baseless, all allegations had to be taken seriously by investigators.

"What that means is, and it is almost done routinely, we get it so late that we can't resolve it in any meaningful way before election day," he said.

"So the person who's been smeared goes to the election with that hanging over their head and that's just grossly unfair."

'Think hard about complaints made during elections'

"If you hear those complaints made publicly during the course of a campaign, think very hard about why they're made, usually they are made for no good purpose," Mr Hallam said.

The Newman government tried to clamp down on baseless and vexatious claims by requiring complainants to complete a statutory declaration.

The Palaszczuk Government introduced laws to scrap the requirement, a move that has the blessing of the CCC.

Mr MacSporran said while there were good arguments for statutory declarations, it could also have unwanted effects.

"It's a gut instinct feeling if you like, our concern is there is a prospect ... that some complainants who are totally genuine but would be overwhelmed and intimidated by the requirement to lodge a stat dec and would not come forward."

Mr Hallam said he disagreed with the CCC over statutory declarations.

"We believe, on balance, there's more good than harm comes from them but that's for the Government to consider," he said.