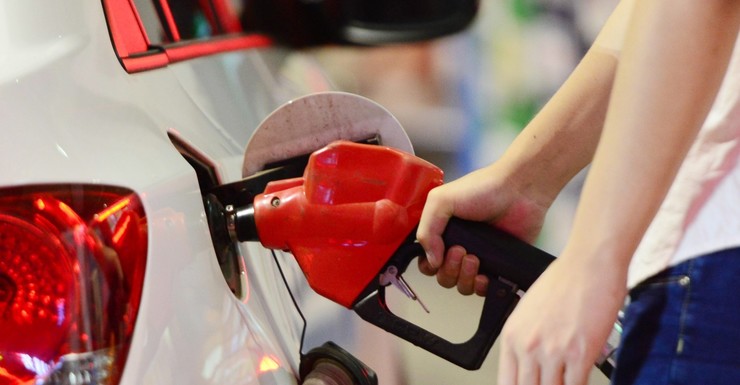 Petrol prices plunged to as low as 96¢ a litre on Sunday, as competition pushed retailers to slash margins.

But the RACQ expects it won’t last and is advising motorists to fill up now.

“We think prices will stay fairly cheap for a good part of the week.’’

But she warned that when the price cycle turned, it did so dramatically and could go up by 20¢ to 30¢ a litre overnight.

The Gold Coast’s average price of 98¢ yesterday was the cheapest of major Australian cities. Brisbane’s average was $1.01, but several sites were 96¢ .

The price drop follows a “please explain’’ from the Australian Consumer and Competition Commission, which wanted to know why retail margins were staying high.

In its quarterly Australian petroleum industry report, the ACCC said that while prices for the past three months were lower than previous quarters, they could have been lower, given crude oil prices.

The report found that the quarterly average price in the five largest cities was 124.4¢ a litre, 8.8¢ lower than the previous quarter and 11.4¢ lower than the June quarter of 2015.

Crude oil prices in December were the lowest for more than 11 years.

The wholesale price for petrol has plunged below $1 in recent weeks to the lowest level in seven years, according to Commsec. 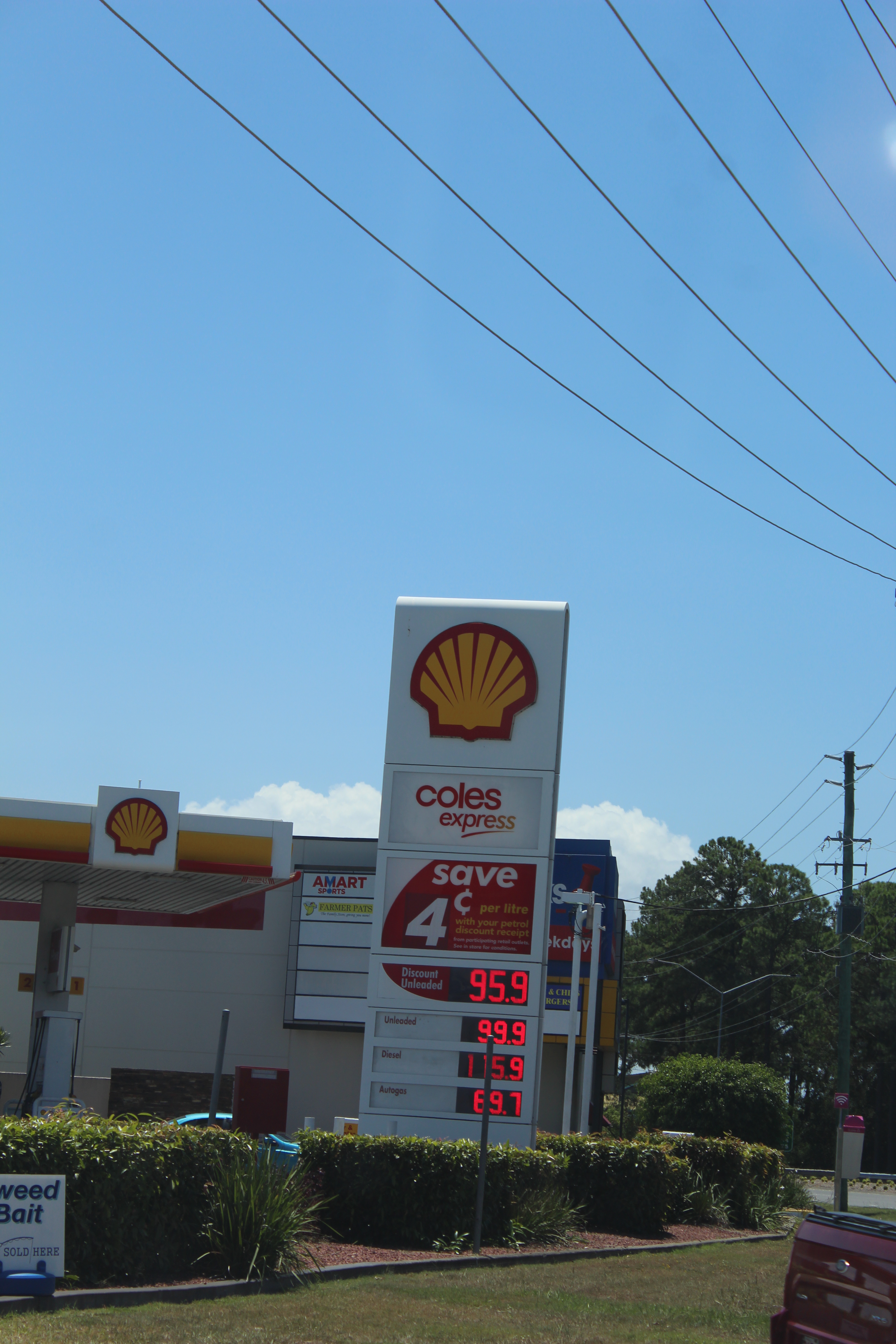 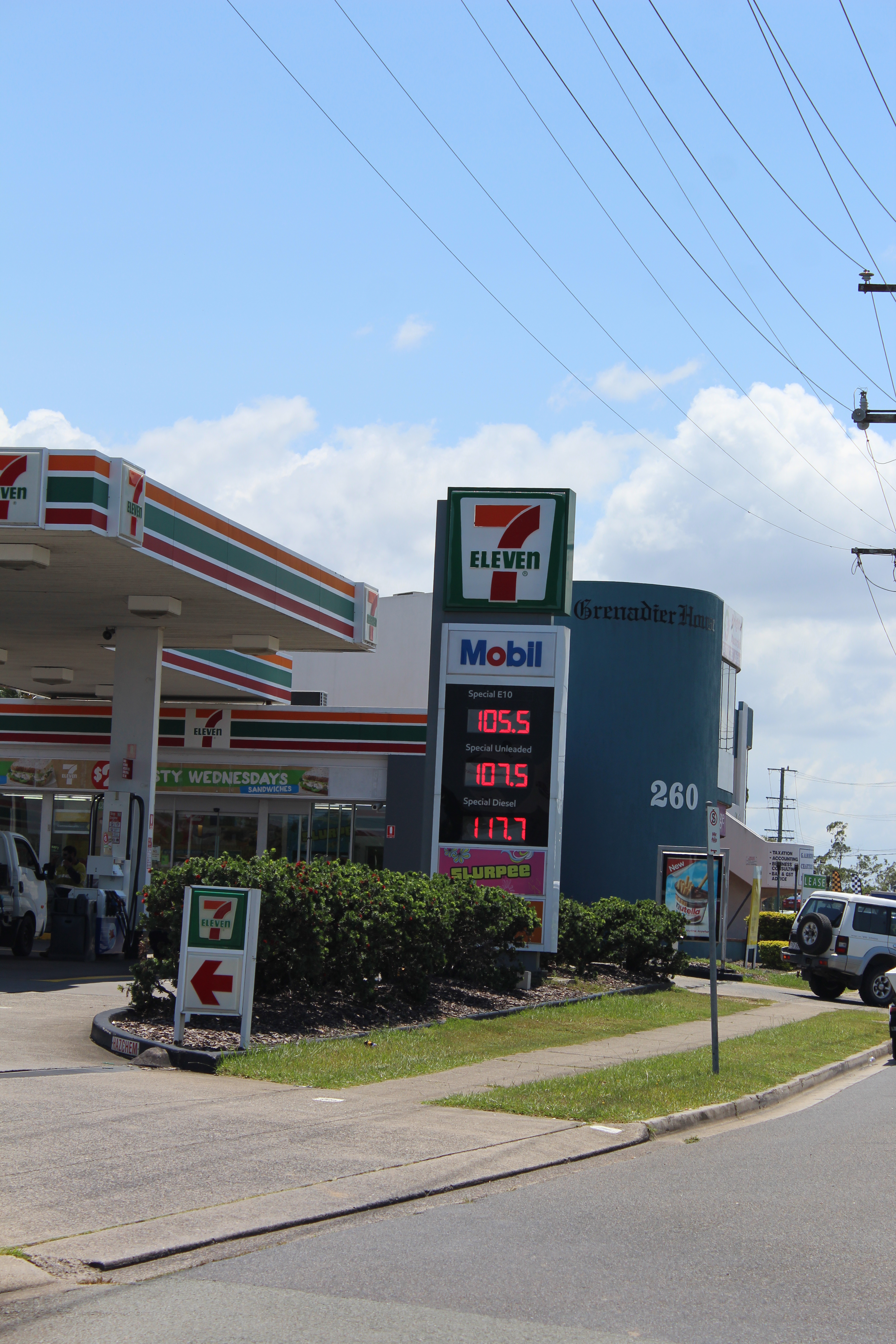 Above left price at Kipparing and above right Morayfield, with similar prices at other servos in the area.

However, not all retailers have been passing on the higher margins and many regional cities and towns are still well above $1 a litre.

Redcliffe has prices at 95.9 while Caboolture still hovered around 105.9 showing a 10 cent disparity between the two areas

Cunnamulla and Blackall were around $1.40 yesterday.

Ms Smith said the price cycle was now about a month long in most cities.