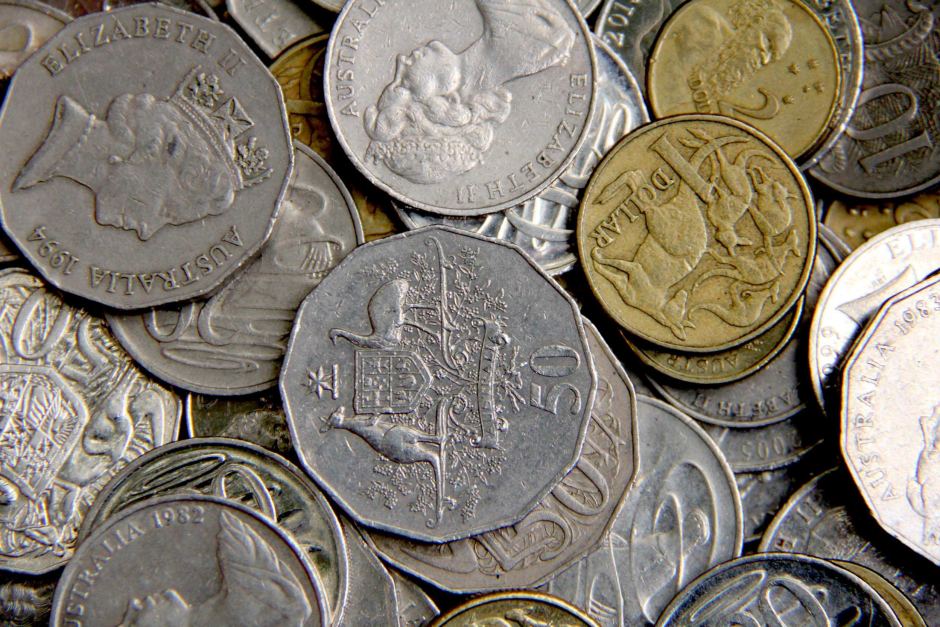 The 50 cent coin could be set for a makeover 50 years after it was first introduced.

Chief executive of the Royal Australian Mint Ross MacDiarmid tipped that there was likely to be a review of the coin's design within the next year.

Mr MacDiarmid said one of the major issues with the 12-sided piece was its size.

He said a recent survey carried out by the Mint showed that many vending machine operators found the coins a nuisance, to the point that some machines no longer accept 50 cent pieces.

"I think what people really like, and the survey work we've done has shown this, is the angular shape of it but they recognise it's way too big," Mr MacDiarmid said.

When decimal currency was introduced in Australia in February 1966 all coins, including the 50 cent piece, were round.

The coin stayed that way for three years until it was redesigned to be angular to help prevent people confusing it with the 20 cent piece.

Mr MacDiarmid said a return to a circular 50 cent coin was unlikely, dismissing the idea as "done and dusted".

To celebrate the 50-year anniversary of decimal currency the Mint is printing a round and gold plated 50 cent piece that will only be available at the open day in Canberra on Saturday.