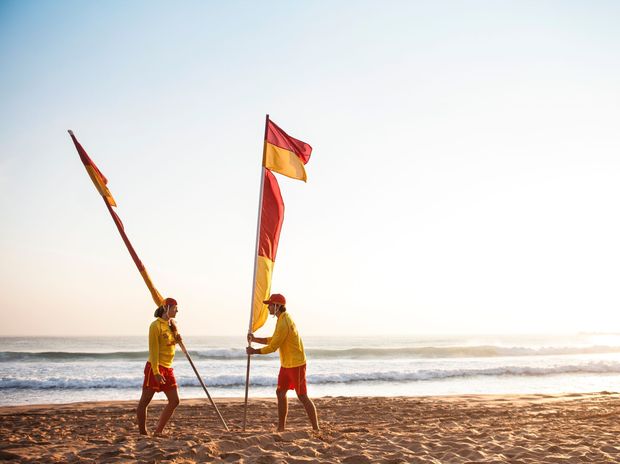 Saving lives does not come cheap.

Surf Life Saving Australia is urging beach lovers to dig deep so it can keep its rescue missions above water over the coming years.

That equates to 35 lives saved a day in the past financial year.

"This summer we are asking beach-goers 'What value do you put on a safe day at the beach?'," he said.

"The costs to SLSA are considerable but it is a commitment we continue to make.

"However, we do need your help."

Mr Ford said most Aussies had no idea the SLSA relied on the community's goodwill.

"Our research tells us that people recognise that we are a worthy community cause, but there is not the understanding that we are in need of financial support," Mr Ford said.