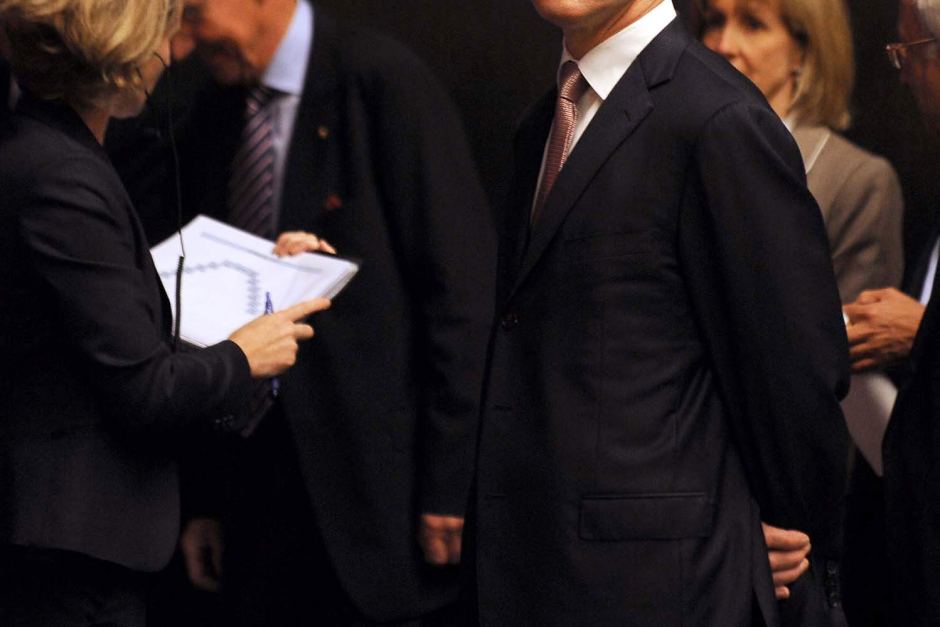 A formidable team of business, energy, and environmental experts will lead the public inquiry into establishing Queensland’s 50 per cent renewable energy target by 2030.

Minister for Energy and Water Supply Mark Bailey and Environment Minister Dr Steven Miles today announced the make-up of the expert panel that will investigate and identify the pathway to adopting the target.

“The Palaszczuk Government is committed to increasing the uptake of renewable energy to create the jobs of the future, continue to boost investment, act on climate change, and also deliver value for both customers and government,” Mr Bailey said.

Mr Bailey said the expert panel would be chaired by Colin Mugglestone, an investment banker, engineer, and experienced business executive who retired from Macquarie Capital in 2014 with more than 30 years experience in the infrastructure sector, working on projects throughout Australia, the UK, south-east Asia and Norway.

“This panel deliberately has a strong business and commercial focus, as well as the renewable energy sector, because we’re serious about the commercial opportunities available in this area for Queensland. We’re focussed on delivering jobs of the future by acting on climate change.

“Since being elected we have already encouraged large scale solar investment by announcing our Solar 60 initiative which will provide long-term funding support for Queensland-based solar energy projects.”

“Panel members have been chosen from an outstanding field of high quality candidates and I congratulate them on their appointment. They have been chosen for their expertise in renewable energy, climate change, energy market policy and regulation, and public policy,” he said.

“The Palaszczuk Government has consistently had a strong position on climate action, and the announcement of today’s panel is yet another example of us acting on that position.”

Minister Bailey said that as part of the public inquiry, the panel will undertake a comprehensive public consultation program, which will give Queenslanders an opportunity to have their say on the proposed target.

“Consultation will include public forums throughout Queensland with the panel to engage with consumer groups, households, peak energy industry bodies, energy businesses and unions,” he said.

“The panel will deliver a final report to Government toward the end of the year, which will include the outcomes of public consultation process from right across regional Queensland, as well as the South East.”

The inquiry’s scope will be guided by and test the Queensland Government’s renewable energy objectives, which include:

In 2014, Colin retired from Macquarie Capital after a 22 year investment banking career in Australia, UK and south-east Asia. Prior to joining Macquarie, Colin had nine years engineering experience working on projects in Australia, UK and Norway. Overall, Colin has over 30 years of experience in the infrastructure sector. Colin is currently Chairman of Intoll Group, a roads infrastructure group with assets in Sydney and Toronto, and a board member of BAI Communications Pty Ltd. He is also member of the Australian Institute of Company Directors.

Paul is a Professor of Physics at the University of Queensland and Director of UQ Solar. He manages a $50 million portfolio of solar PV and concentrated solar thermal research spanning fundamental technology development, systems-level integration and policy issues.  Paul is a current member of the ARENA Technical Advisory Board, the Australian Solar Thermal Initiative Strategic Advisory Board, the Australian Centre for Advanced Photovoltaics Management Board, and is also co-Director of the Centre for Organic Photonics and Electronics at UQ.

Paul is Chief Executive Officer of ACIL Allen Consulting and leads the company’s energy practice. He has more than twenty years experience in the sector either within corporations or advising government and corporations. With ACIL Allen Consulting, Paul has consulted extensively on energy industry matters and across a broad range of assignments including assessments and analysis of renewable energy investment under the expanded RET scheme, and the impact of government climate change policies on existing assets and potential investments.

Amanda McKenzie is an environmental leader and Chief Executive Officer of the Climate Council. In her time as CEO of the Climate Council, Amanda has overseen a rapid expansion of Council, helping it build a reputation as Australia’s ‘go-to’ organisation for information on climate change and renewable energy. In 2014, Amanda was recognised as one of Westpac’s 100 Women of Influence in recognition of her commitment to putting climate change on the public agenda.