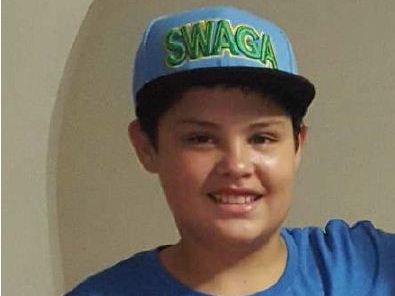 Queensland Police  are appealing for public assistance to help locate a 15-year-old reported missing from Caboolture on December 29, 2015.

Jesse Vernon-Ware was last seen by family when he left a Toohey Street residential address in Caboolture.

He was last sighted on January 4 at a shopping centre in Caboolture.

Police and family are concerned for his welfare as he suffers from a medical condition.

Jesse is described as Aboriginal in appearance, 160cm tall with a heavy build, weighs 75kg, and has dark brown hair.

If anyone has any knowledge as to the whereabouts of Jesse, they are encouraged to contact Crime Stoppers on 1800 333 000.