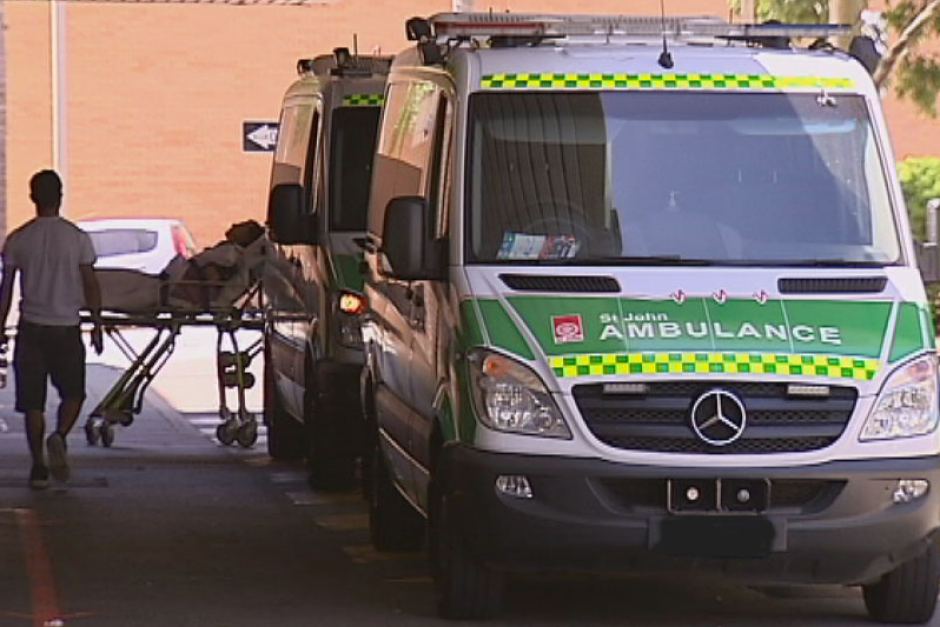 The Palaszczuk Government will implement a $1.35 million public awareness campaign aimed at minimising violence against paramedics following the interim report of the Paramedic Safety Taskforce set up by Minister for Health and Ambulance Services Cameron Dick to address the issue.

Mr Dick received the interim report on the taskforce late on Friday, after he had asked taskforce members to give an interim report as a matter of urgency, ahead of a full report due in April.

In line with the interim report, Mr Dick said the Government is progressing key recommendations to provide additional training to paramedics in situational awareness and deescalation skills, as well as a mass media public awareness campaign.

"We need to get the message out that serious assaults on paramedics will not be tolerated, and are subject to significant legal penalties,” Mr Dick said.

"A public awareness campaign isn’t the whole answer, but it’s certainly part of it.

"But much of the impetus for change came from the community, and a significant part of that was down to increased public awareness campaigns.

"Everyone knows a nurse, a doctor, a paramedic. They’re our mothers, our brothers, our friends. This campaign will tell their stories.”

The campaign will begin later in 2016, in conjunction with the existing “Zero Tolerance” campaign underway by the Queensland Ambulance Service.