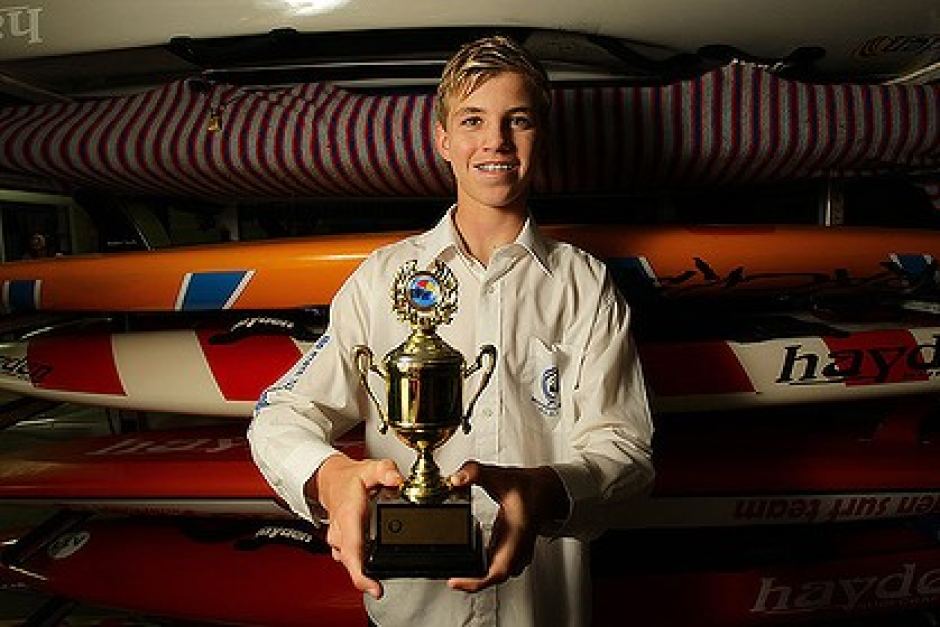 Junior surf lifesavers competing in national championship events should be made to wear helmets and lifejackets, a coroner has said at the inquest into the death of 14-year-old Matthew Barclay.

Matthew died after he went missing during a board race at the Australian Surf Life Saving Championships at Kurrawa Beach on the Gold Coast on March 28, 2012.

Coroner Terry Ryan found Matthew had been knocked unconscious and drowned, and that he could have been saved if he had been wearing a flotation vest.

He made five recommendations, including that Surf Life Saving Australia (SLSA) make helmets and lifejackets mandatory for under-17 competitors, and that rescue teams be on hand for all surf craft events.

Mr Ryan had been looking into the adequacy of the policies and procedures in place at the 2012 Australian Surf Life Saving Championships relating to the postponement or abandonment of competition for the safety of competitors.

He also examined the application of those policies and procedures to the conditions present at Kurrawa on the day Matthew died.

He said he had been unable to find that SLSA incorrectly assessed the conditions on the day, and he recognised the inherent risks of the sport.

"It's clear that Matthew was knocked unconscious, and as a parent that gives me great comfort," he said.

"It's also clear that Matt could only have been saved if someone had got in the water in that crucial four to five minutes."

But Mr Barclay said he wished extra safety precautions had been taken earlier, particularly after the death of lifesaver Saxon Bird in 2010.

Mr Bird, 19, died after being hit in the head by a surf ski and knocked out.

"If they had been in place after the death of Saxon Bird, then perhaps Matthew's inquest may not have been necessary," Mr Barclay said.

Matthew was the third teen to lose his life at the national championships since 1996.

In 1996, 15-year-old Robert Gatenby also lost his life after a surfboat collision in rough seas.

SLSA president Graham Ford said the organisation would consider all five of the coroner's recommendations.

"We're doing all we can, but inherently the surf conditions as the coroner said are quite dangerous; they're quite precarious," he said.

He added that he would issue a formal response shortly after taking time to "consider everything".