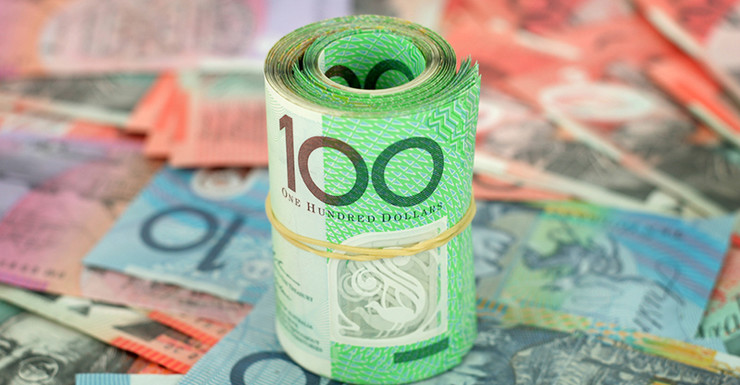 Many Australians are dying richer than the day they retired because they are only withdrawing the government-mandated minimum amount from their super to live on, new research shows.

CSIRO behavioural economist Dr Andrew Reeson, who is conducting the research, said the data showed most people were spending their savings very conservatively.

"The vast majority of people don't spend their superannuation recklessly, and if anything perhaps a little bit the opposite," Dr Reeson said.

"People are very risk averse and spend at a relatively slow rate, which potentially means that many people will die still with significant superannuation balances."

The study is based on previously unpublished data from the Australian Taxation Office (ATO) and super funds going back to 2004.

By law, retirees must withdraw a minimum amount from their super as a pension each year to qualify for the tax exemption on super investment earnings.

Dr Reeson believes some retirees may be using those minimum rates as a default because decisions about spending and saving for an uncertain future are difficult and complex.

But in some cases, such as times of high investment returns or when people may die relatively early into their retirement, Australians may die with more money than when they retired.

"It's certainly not uncommon to see superannuation accounts where they're actually growing more quickly than people are spending them," Dr Reeson said.

With more Australians now retiring with significant balances, more than 20 years since the introduction of compulsory superannuation, Dr Reeson said it was time to increase awareness about the need to plan for spending in retirement.

"Much of the current debate is around increasing saving levels, and for good reason, but providing more support for people as they approach retirement into thinking about what they'll need and how they'll use their pensions and what other investments they can make," he said.

Dr Reeson said he hoped his research would encourage debate around investment products such as annuities, which could provide a guaranteed income for a lifetime.

"This is money that people have earned and saved, and one would hope that they can enjoy it, rather than having a situation where they die without actually spending it," he said.