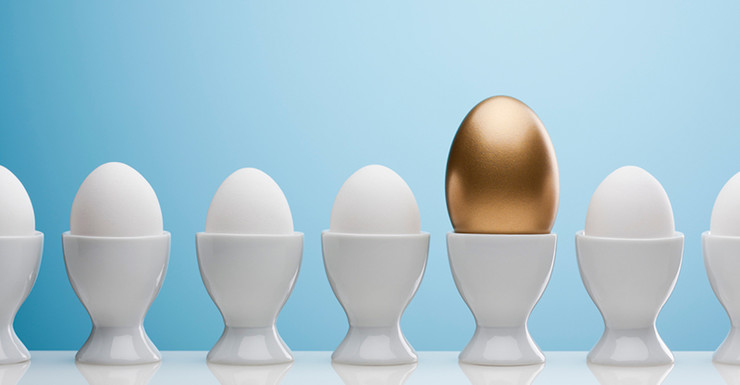 Not-for-profits made up the entire top 10 best performing funds in a new report.

Australians who have chosen industry superannuation funds are boosting their retirement savings quicker than those with for-profit funds, according to figures from research group Chant West Super Rankings.

Figures from Chant West show that industry fund members saw returns of 6.9 per cent annually from their super investments funds over the 15 years to December 2015 compared to 5.7 per cent from retail funds.

Over the year to December 2015 industry or not-for-profit balanced funds returned members 6.7 per cent returns compared to 5.2 per cent for retail funds, Chant West reported on Wednesday.

The average return for balanced funds for the year was 5.8 per cent. The top ten performers in super fund returns were entirely made up of industry funds, the survey found.

Balanced funds hold between 61 per cent and 80 per cent of their investments in growth assets like shares and property.

The top performer in the survey was MTAA My AutoSuper which covers workers in the motor vehicle repair trade. It got strong returns as a result of a 24 per cent windfall gain on the sale of a chain of petrol stations in the United Kingdom.

Number two on the charts was BUSSQ Super, the industry fund for building and construction workers in Queensland, which managed a return of 8.6 per cent over 2015.

Third position was taken by Statewide Super, a South Australian based industry fund with a return of 8.3 per cent. And at number four was the country’s largest industry fund, Australian Super with a gain of 7.7 per cent.

UniSuper, which covers tertiary education workers, came in at number five with a return of 7.6 per cent.

The outperformance in the not-for-profit sector was not restricted to the short term.

“Industry funds also hold the advantage over the longer term, having returned 6.9 per cent per annum against 5.7 per cent for retail funds over the 15 years to December 2015,” Chant West director Warren Chant said.

“The average difference in performance could translate into a difference of many thousands of dollars in Australians’ retirement savings,” he said.

Separate research released by SuperRatings on Wednesday supported the Chant West data on the relative outperformance of industry funds versus retail funds.

The data comes at a time when the Federal government is seeking to reform the governance of not-for-profit super funds to ensure boards consist of one third employee, employer and independent representatives respectively rather than the current arrangements which typically see employer and employees representatives make up 50 per cent each.

A review by the Productivity Commission is examining proposals of how the $430 billion industry funds super sector could be opened up to increased competition.

Industry Super Australia and the Australian Institute of Superannuation Trustees have led a campaign against the changes, arguing that non-profit funds should not be the focus of reforms when they have delivered superior long-term financial results and been relatively free of the scandals that have plagued some of their retail rivals such as Commonwealth Bank of Australia and IOOF Holdings.