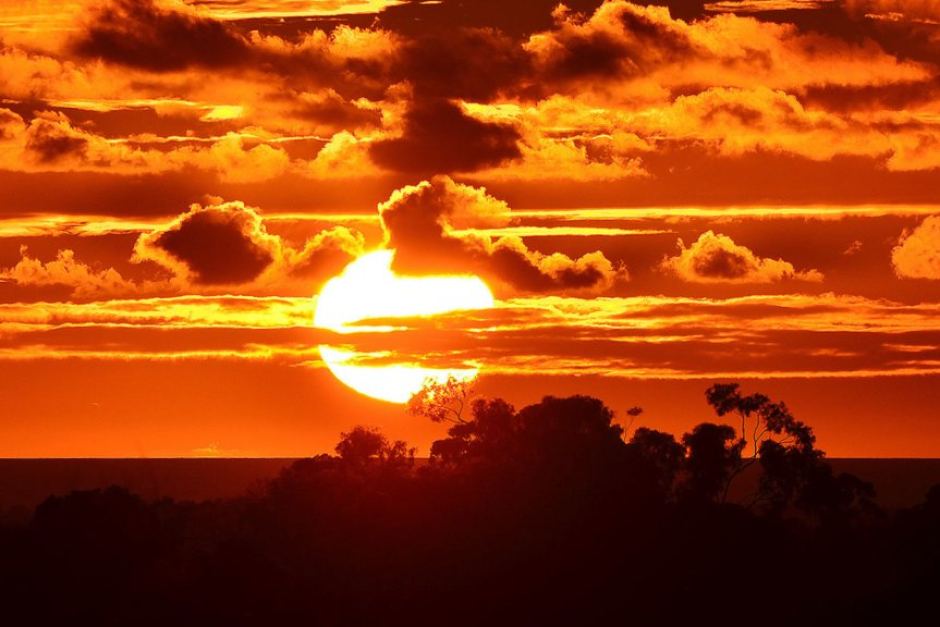 A string of hotter than usual temperatures forecast for the Moreton Bay Region this week may come as a "shock to the system" for residents, the weather bureau says.

Temperatures in the Moreton Bay Region are set to peak at 33 degrees Celsius today, with similar temperatures forecast for the rest of the week.

While those temperatures are not far above the averages for this time of year, they may come as a shock for residents who have enjoyed cooler than usual temperatures over the past week.

"Even though we're probably only talking about a degree or two above average, it will be noticeable," Bureau of Meteorology (BoM) spokesman Jess Carey said.

"We've had some cooler conditions over the last 10 days or so and that's probably what people are going to feel.

"It might just be a bit of a shock to the system."

The weather bureau said it would be monitoring overnight temperatures for possible heatwave conditions.

Mr Carey said the hotter than usual temperatures were being blown in from central Queensland.

"Essentially we've just got the perfect set up, we've got the westerly winds coming off the hot inland parts of Queensland," he said.

"Birdsville for example has had 40-degree temperatures over the last 10 days or so and that hot wind is just moving across inland parts of Australia, eventually arriving in the South East and other parts of Queensland."

'We're still in the midst of the El Nino'

Mr Carey said the temperatures being experienced in central Queensland were in line with El Nino.

"Our forecast for the El Nino was widespread above-average temperatures and below-average rainfall and broadly that's really come true," he said.

"We're still in the midst of the El Nino and we're seeing massive droughts around the Pacific."

The bureau said drought-stricken parts of Queensland would bear the brunt of the possible heatwave, with the mercury expected to soar as high as 43C in the Channel Country, Maranoa, Warrego, Darling Downs and Granite Belt districts.

But those extreme temperatures are likely to be accompanied by showers and storms in the southern inland.

"We're in the middle of Summer ... so people in those areas are very well versed with temperatures in that sort of realm," Mr Carey said.

Mr Carey said south-east Queensland could expect some relief at the end of the week, with a cooler change set to bring temperatures back down towards 28C.