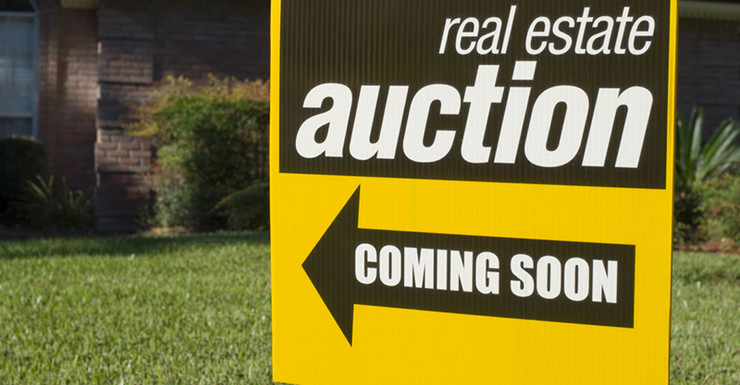 After a year of strong growth, a fall in Sydney home prices has dragged the national average flat in the last month of 2015.

While the national average capital city home price rose 7.8 per cent over 2015, it went nowhere in December and actually fell 1.4 per cent over the last three months of the year.

Sydney was the prime mover on all fronts - its 11.5 per cent annual gain was the strongest of any capital city market and its 2.3 per cent third quarter decline also the biggest.

However, CoreLogic RP Data's head of research Tim Lawless said he is not expecting the Sydney market to experience serious price falls.

"I think there's still that underlying factor of strong demand driven by low interest rates, and not really the supply issues that Melbourne has seen, I think we'll continue to see Sydney at least remain fairly neutral in its growth," he said.

"Melbourne on the other hand, we're seeing quite a difference between the apartment market and the house market - all that new supply flowing into the unit sector has really slowed that market down but detached housing, particularly around the middle-ring suburbs, is still performing quite strongly."

Melbourne home prices substantially closed the gap to the city's bigger northern counterpart, with annual growth of 11.2 per cent despite a 1.9 per cent third quarter slide.

Elsewhere, Brisbane had one of the strongest third quarters to post a 4.1 per cent annual home price increase, equal with Canberra's annual rise.

Every other capital posted annual declines in 2015, highlighting the regional nature of housing markets.

The mining-driven capitals of Perth (-3.7 per cent) and Darwin (-3.6 per cent) had the biggest home price falls, and also saw large declines in rents as construction on many major resources projects wraps up and the workforce moves away.

Mr Lawless said the impact of soon-to-be increased capital requirements for the major banks on home lending and restrictions on investor loan growth had "substantial" effects on the market.

"The level of investor housing finance has slowed quite dramatically," he observed.

"That's partially due to the change in regulations and the higher mortgage rates that investors are now facing, but we're also seeing the banks now reclassifying a lot of their investor loans back to owner-occupier."

However, he also said the record disconnect between home price growth and rental growth had finally dawned on investors.

"Rental yields have moved through historic lows in 2015 in both Sydney and Melbourne," he added.

"So there's that natural disincentive for investment as well, due to the fact that capital gains now are slowing down, there's very little in the way of a rental yield, which means the total return in Sydney and Melbourne isn't going to be quite as strong as what it has been in the past."