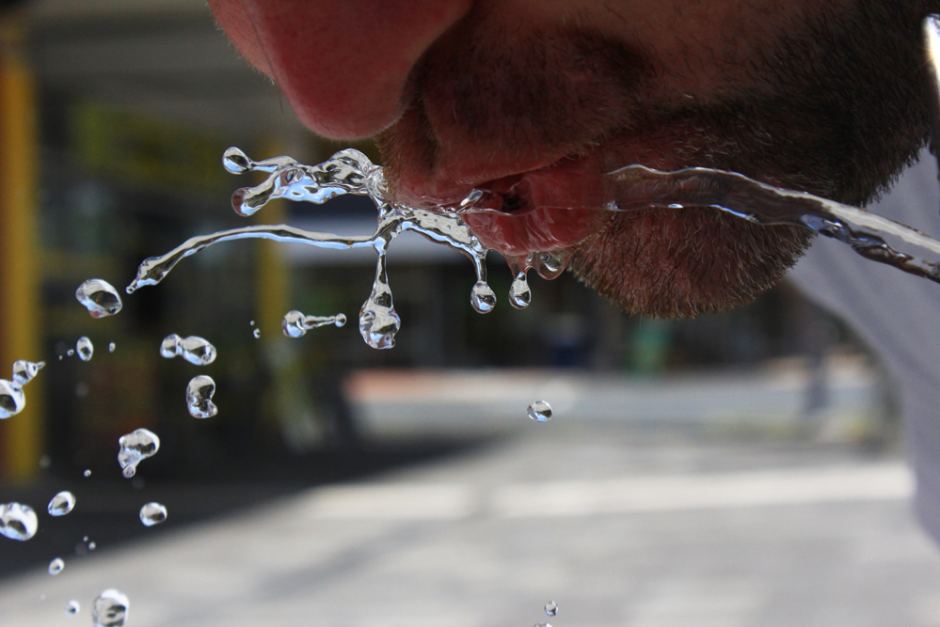 A Queensland doctor has warned people to stay cool and hydrated on Australia Day because almost a quarter of Australia's heat stress deaths occur following the national day.

It's not that well known but heat stress kills more Australians than all of the other natural disasters put together.

"About 22 per cent of all of the heat stress deaths happen on January 27th each year," Dr Kidd said.

"It's not that well known, but heat stress kills more Australians than all of the other natural disasters put together.

"Floods, fires, cyclones — if you add them all up, still more Australians die of heat stress each year."

Dr Kidd said people of all ages could suffer from heat stress, but the elderly were vulnerable, particularly if they had pre-existing medical issues.

They could die from a heart attack or kidney failure as a result of heat stress.

"Everyone enjoys Australia Day. It's the day you might go out and play cricket in the boiling hot sun, and then you might go and cook up something on the barbecue, a few shrimps or whatever while you're drinking some wine and beer," Dr Kidd said.

"Unfortunately that is all a pretty lethal combination when you have a heatwave.

"That's why a lot of people die after Australia Day, because the damage happens on Australia Day but it takes 12 to 24 hours to actually kill you."

Watch for signs of heat stress

Dr Kidd said people could experience all kinds of symptoms, including dehydration, heat cramps, heat exhaustion and then heat stroke.

"Heat cramps — this can be quite a worrying thing where all of sudden a person starts sweating profusely," he said.

"But the real danger signs are when someone goes very pale and is still sweating a lot, getting very weak and fatigued, a headache, nausea, vomiting, and their heart rate goes up."

Dr Kidd said people experiencing heat stroke were often confused and their co-ordination was off.

"Someone who has heat stroke, that's a medical emergency," he said.

"They've got slurred speech, again someone might think someone is drunk, then their skin gets really hot and it may well be dry and they've lost the ability to sweat anymore."

He said older people were susceptible to heat stress during the summer months because it was harder for them to regulate their temperature when they were getting really hot.

Dr Kidd advised staying heat smart by drinking small sips of water frequently, using air conditioning or opening up windows, and avoiding going out into the heat between 11am and 2pm.

"If you're going to enjoy a drink ... during this really hot weather match each glass of alcohol with one or two glasses of water," he said.