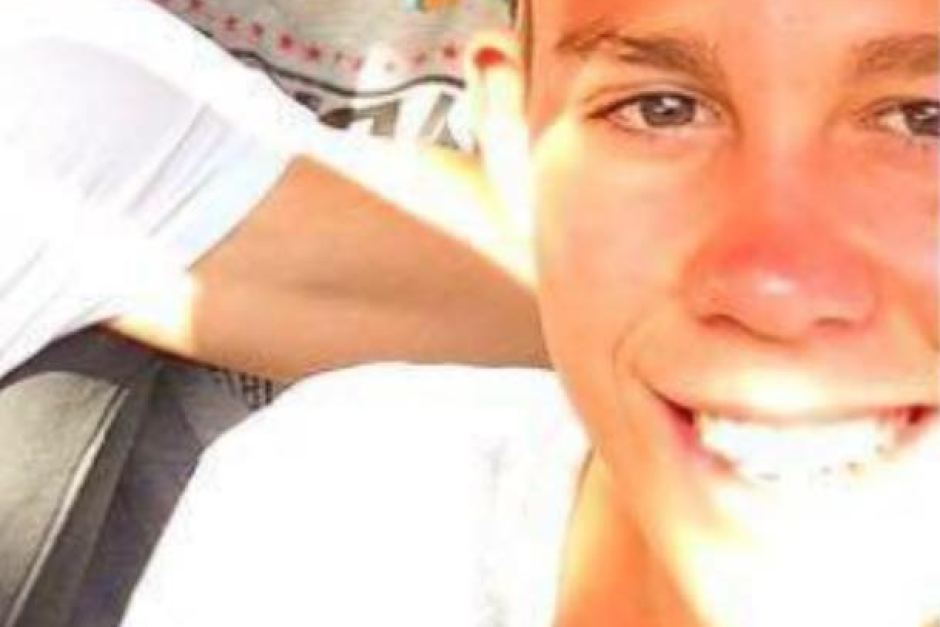 The Queensland Government has renewed its push to introduce tough new liquor licensing laws to help stamp out alcohol-fuelled violence after the death of teenager Cole Miller.

The 18-year-old died in hospital on Monday after he was allegedly attacked in the early hours of Sunday morning in Brisbane's Fortitude Valley.

It is not yet known whether alcohol played a part in the incident.

But in the wake of Mr Miller's death, the State Government has vowed to keep pushing for earlier last drinks and lock-outs for most Queensland pubs and clubs.

The laws propose bringing last drinks forward from 5:00am for some venues, to 2:00am for most pubs and clubs.

Some venues in entertainment precincts would be able to apply to serve drinks until 3:00am under the laws, but patrons would not be able to enter those venues within the two hours prior.

Acting Premier Jackie Trad said the laws were essential to bring about change.

"The suite of law changes that we've introduced into Parliament go to the very heart of alcohol consumption in the early hours of the morning," she said.

"We are determined to introduce law changes that will have an impact on the number of alcohol-fuelled violence related instances in this state."

"We need to change the culture in this country where we think we have to publically drink till all hours to enjoy ourselves," she said.

Industry representatives have argued such changes would harm the state's economy without curbing violence.

Nick Braban, from Our Nightlife Queensland, said the industry would suffer under the laws.

"There'll be significant economic damage to the state of Queensland," he said

"We estimate that could be somewhere in the range of half a billion dollars and we're talking about 6,000 jobs across the state."

He also raised concerns about the laws pushing violence from the streets and into homes.

"Those in our community who are violent are not going to stop perpetrating just because a nightclub closes earlier," he said.

"We're just going to move problems into the domestic space."

Mr Miller's death has also renewed discussions about the unlawful striking causing death charge, which was introduced as part of the previous Government's one punch laws in 2014.

Two 21-year-old men have been charged with unlawful striking causing death over the assault.

It is the third time the charges have been laid under the new laws.

Former attorney-general Jarrod Bleijie, who was in the Newman government when the new charge was brought in, wrote in a Facebook post on Tuesday that the laws were helping to stamp out coward punches.

"[The] new offence introduced by the former LNP government ensures a strong punishment regime exists for those found guilty of coward punches causing death," he wrote.

"I dreaded the day these laws would be used because I knew if they were, an innocent life had been lost."

In a post referencing the Cole Miller case, he described hitting a defenceless person as gutless.

"For some reason ... the people who are doing it think it's tough," he said.

"Maybe that's why they're doing it, to try and prove their manhood.

"A stronger tougher man, a braver man, will walk away from that situation.

"He may look gutless, he may feel gutless, his friends and people around him may have a crack at him for walking away and not fighting, but that's a brave man.

"It's girls and boys from a young age being educated and taught that you know what, it's wrong, it's cowardice and no one respects it."

'Cole's death could have been avoided with campaign'

Meanwhile, the Queensland Homicide Victim Support Group has criticised the Palaszczuk Government for its lack of support for the One Punch Can Kill campaign.

It said Mr Miller's death might have been avoided had it funded the awareness campaign.

The One Punch Can Kill campaign was implemented in 2007 after a rise in youth violence.

Mr Thompson said the campaign had not yet been funded by the Palaszczuk Government, despite a recent meeting with Ms D'Ath on the subject.

"If we were funded earlier, maybe this death with Cole would not have happened," he said.

Mr Thompson said he contacted the Premier three months ago, but is yet to receive a response.

A spokeswoman for the Attorney-General said the Government was committed to stamping out violence through education and awareness programs.