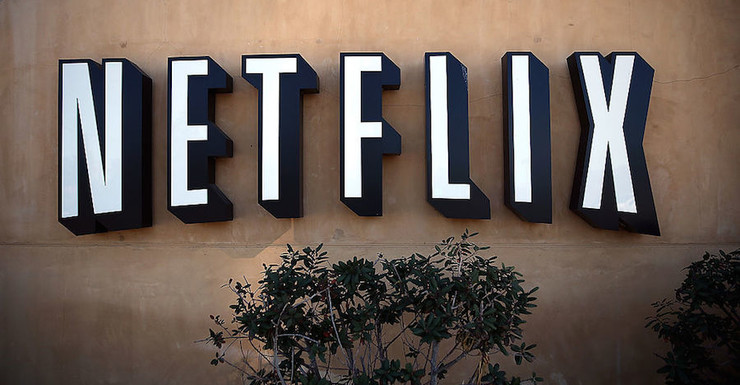 Choice: Australians should work together against geoblocking

CONSUMER advocacy group Choice has called on Australians to work together to circumvent Netflix's crackdown on sidestepping geoblocking.

The international streaming company announced last week it would work to stop subscribers using unblocking services to access content available in other countries but not Australia.

But Choice spokesman Matt Levey said blocking content was anti-consumer and urged people to share how they got around geoblocks.

"Many Australian Netflix subscribers will be shocked to find that they'll be downgraded from accessing US Netflix to the much smaller Australian library - losing out on thousands of titles," he said.

Due to licensing restrictions Netflix's library differs from country to country with the Australian service having thousands fewer titles than the more established American, Canadian and British services.