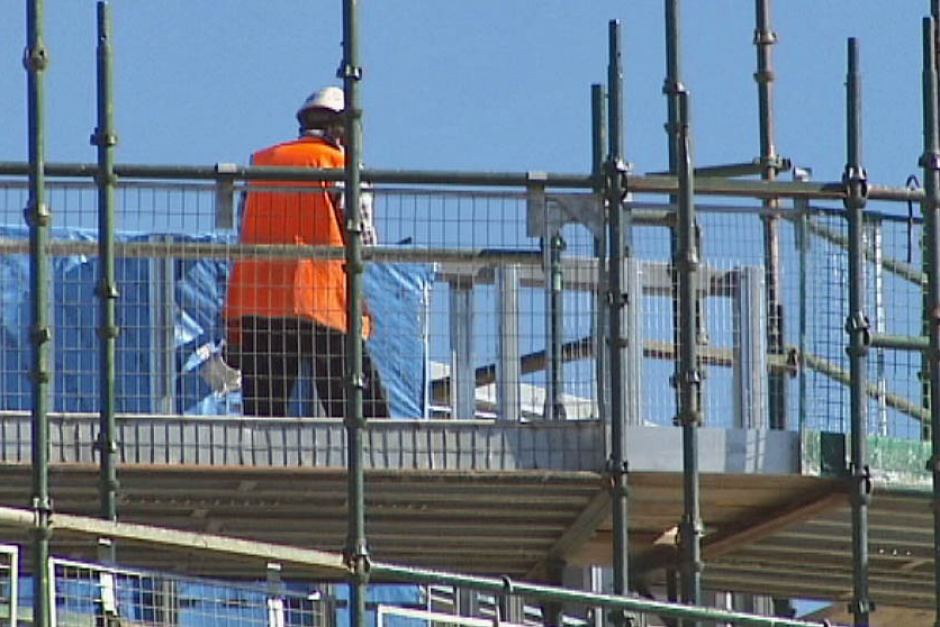 Everyone concerned about being paid in full and on time, every time in the construction industry, are being urged to attend Security of Payment consultation sessions and contribute to upholding confidence in a key industry.

Minister for Housing and Public Works Mick de Brenni said it was important the construction industry played a central role in finding a solution to this complex issue.

“For the first time, we have a government that is willing to take real steps to solve a long standing issue. We are launching public consultation, ahead of drafting new laws and I’m calling for the involvement of everyone in the industry,” Mr de Brenni said.

“Queenslanders chose to elect a Government that would get serious about our economy and address issues that build confidence.”

Mr de Brenni said a detailed discussion paper to inform consultation was developed following the collapses of high-profile building companies which reportedly left hundreds of workers millions of dollars out of pocket.

“As a new Minister I made it a priority to meet with families that suffered from the collapse of a building project. As a result I am committed to hearing from anyone whose livelihood depend on being paid on time, every time for the work they do in the construction sector.

“The Palaszczuk Government will not stand by and allow workers and their families to suffer the impact of construction company collapses, and the severe ramifications that result.”

Consultation sessions will be held across the state, from the Gold Coast to Far North Queensland and including regional cities until mid-March.

“Queensland building and construction industry employs around 220,000 people and contributes more than $52 billion to the state’s economy, those numbers show that we must get this right,” he said.

“Everybody in the building industry should be paid on-time and in-full, every time for work completed, if they are not, it affects workers, their families, the industry, business generally and the Queensland economy.

“I urge everyone connected to the industry to get involved, if you can’t make the sessions, go online, read the discussion paper and have your say there.”

The Sunshine Coast host the first consultation sessions on January 28 at the Nambour RSL and Maroochydore Surf Club. With over 7000 tradies on the coast, this is an important issue for many Sunshine Coast families.

Those connected with the industry can also go online to read the discussion paper and have their say at www.getinvolved.qld.gov.au.  Their comments can remain confidential.

Anyone who wants to go to a consultation session, which will last about 90 minutes, can visit www.hpw.qld.gov.au/BuildingIndustryPolicyEvents and register to attend a specific session by emailing securityofpayment@hpw.qld.gov.au.

Comments on the security of payments discussion paper can also be in writing to GPO Box 2457, Brisbane, 4001.