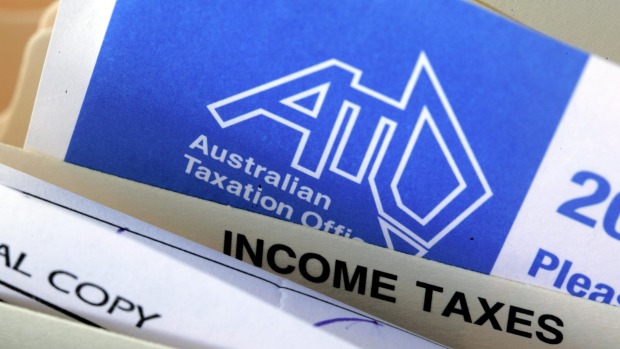 ATO phone scam warning, with some victims losing as much as $100,000

Telephone scammers posing as Australian Taxation Office officers have sparked a warning to Australians, with some victims having already lost more than $100,000.

Police say they are investigating a number of frauds reported over the past month, in which people received calls claiming to be from the Australian Taxation Office (ATO).

In the calls the person is told they owe the ATO a tax debt and threatened with arrest if he or she does not pay.

Police said in some cases individuals had lost over $100,000 to the scam, with several others losing tens of thousands.

"Often the call comes from what appears to be an Australian phone number and the person claims to be from the ATO," Sergeant Marcus Boorman said.

"They say that the victim must repay a tax debt.

"They may also threaten arrest if the victims don't pay up."

Sergeant Boorman said people could verify whether a call from the ATO was real by calling the official number 13 28 61.

"The more people know about how these scams work, the more likely they'll recognise a scammer calling," he said.

"By raising awareness we can prevent more of these incidents from happening."