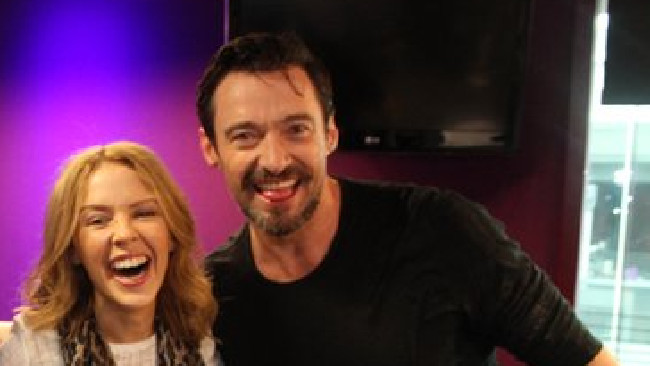 22 facts about Australia as we hit 24 million

As Australia closes in on the next population milestone of 24 million, which it will reach in February, social researcher Mark McCrindle analyses what life was like when the population was half this — and how we have changed in the 48 years since.

2. More people live in the three cities of Sydney, Melbourne and Brisbane today than lived in the whole nation in 1968.

3. More than one in three Australians (8.6 million) have seen the population of the nation double in their lifetime.

4. In the time that Australia’s population has doubled, (1968 to 2016), Tasmania has only increased by one-third (36 per cent) while the Australian Capital Territory and the Northern Territory have increased more than two and a half times (252 per cent and 263 per cent respectively).

11. Standard variable interest rates were exactly the same in 1968 as today, at 5.4 per cent while inflation was slightly higher (2.6 per cent) compared to today (1.5 per cent).

18. Homes cost five times more. The median Sydney house price was around $18,000 (in today’s dollars this equates to $195,300) compared to the current Sydney median house price which exceeds $1 million.

20. John Farnham’s Sadie the Cleaning Lady was the top song for five weeks and 1968 was the year that Hugh Jackman and Kylie Minogue were born.

21. The postage rate in 1968 was five cents for a standard letter compared to $1 today. Most suburbs had twice-daily delivery service compared to the current three-day delivery times.