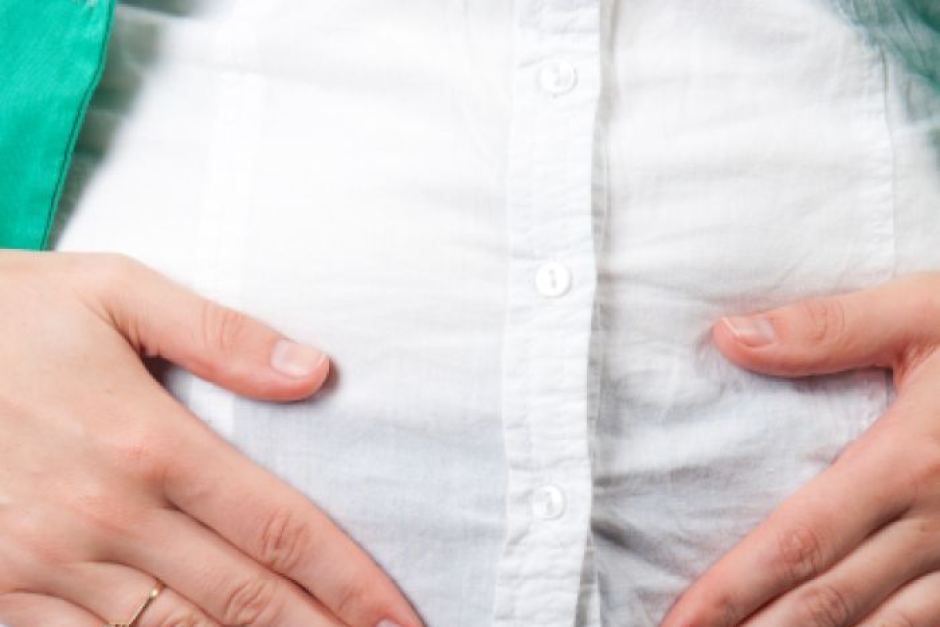 Regular testing for ovarian cancer could reduce deaths from this "silent killer" of women by a fifth, researchers have concluded.

There is no standard or routine test for early detection of ovarian cancer — a process known as "screening" to boost survival chances by allowing for treatment to begin as soon as possible after disease onset.

The rare but deadly disease, with few early symptoms, is often diagnosed at a very advanced stage, and about 60 per cent of patients die within five years.

To test whether screening would be useful, researchers conducted a trial with more than 200,000 women between the ages of 50 and 74 in England, Northern Ireland and Wales.

The research team from Britain and Australia divided the women into three groups.

By the end, 649 of the women in the trial died of ovarian cancer, the team reported in The Lancet medical journal.

Comparing the groups, the researchers calculated a "mortality reduction" ranging from 15-28 per cent depending on the number of years of screening.

On average, death was reduced by 20 per cent.

The researchers calculated that 641 women would need to be screened to prevent one ovarian cancer death over a 14-year period.

"The findings are of importance given the limited progress in treatment outcomes for ovarian cancer over the last 30 years," said study co-author Usha Menon of University College London.

Screening improves the chances of diagnosing the disease, but there is also the question of whether it helps the patient, or whether the money spent on investing in testing could be put to other uses.

Experts who were not involved in the study pointed to the cost implications of screening for this rare cancer.