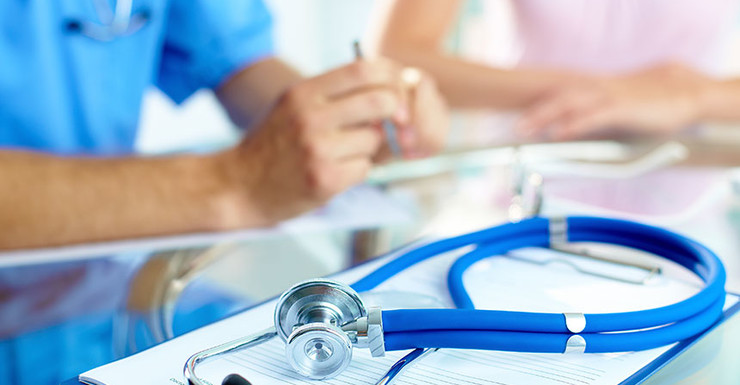 The Queensland Government is encouraging doctors at the starts of their careers to invest in research by setting up a $4.4 million fund to allow junior doctors to undertake detailed research projects.

He said that under the first round, four young doctors would be awarded fellowships of up to $500,000 each to undertake specific research under the guidance of a highly experienced Senior Clinical Research Fellow.

“We are very open-minded about the sort of research projects being undertaken, but this process will ensure that there is academic and intellectual rigour in the research,” said Mr Dick.

“There isn’t a single medical breakthrough in the past century that doesn’t come down to research in one way or another – and I want to foster that approach right here at home.

“Queensland already has a strong research culture. But this initiative is about extending and encouraging that culture so that Queensland is recognised internationally as a centre for medical research.”

Mr Dick said the program would be implemented over three years, with the first round of fellowships now open.

Up to four fellowships are on offer. The fellowships will provide successful recipients with $250,000 per year for a two-year dedicatedresearch period under the mentorship of highly experienced clinical researchers.