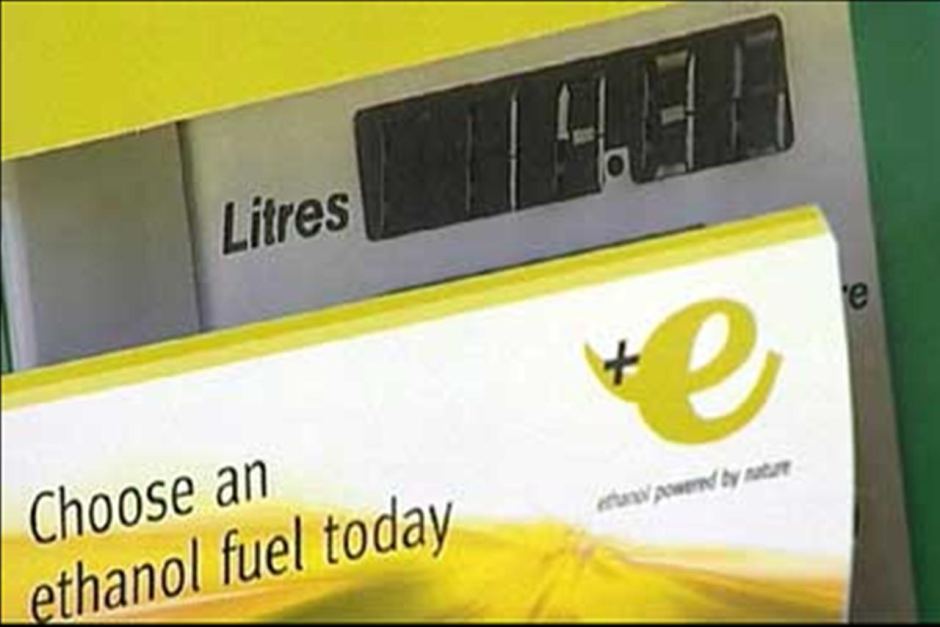 Ethanol-blended E10 fuel will have to make up at least 30 per cent of petrol available for sale in Queensland from January 2017.

Queensland Parliament last night passed laws introducing an initial 3 per cent ethanol mandate for regular petrol and half a per cent for bio-based diesel from that date.

There was bipartisan support for the bill.

Ethanol-blended fuel has been offered in Queensland for more than a decade, but sales have declined from a peak of about 900 megalitres in 2010 to about 350 megalitres in 2013-14, which is just over 1 per cent of petrol sales.

Energy and Main Roads Minister Mark Bailey said the mandate would support the development of a sustainable bio-fuels industry that could help Queensland transition to a clean energy economy, contribute to regional growth and job creation and promote the development of an advanced bio-manufacturing industry.

Two of the three ethanol producers in Australia are based in Queensland - one at Dalby on the Darling Downs, the other at Sarina in north Queensland.

"Regular unleaded petrol will still be available for those who can't or don't want to use ethanol fuels."

The Government had earlier proposed a 2 per cent mandate but argued the higher requirement was needed to attract investment in the industry.

"The Government recognises that some fuel retailers will need time to fully adjust to the mandate requirements and to make infrastructure changes in order to sell E10 and there is flexibility to accommodate those adjustments," Mr Bailey said.

Petrol retailers in communities that sell low aromatic fuels to discourage petrol sniffing will be exempt from the mandate.

Opposition spokesman Andrew Powell said it made sense to delay the introduction of the mandate from the original start date of July 2016.

He said that would give retailers time to put in new pumps and allow time for a proper education campaign.

"What went wrong between 2006 and 2010 was that the public education campaign didn't keep apace with the installation of the E10 fuel bowsers," he said.

"Misinformation was being fed to Queenslanders about the benefits or otherwise of ethanol in their fuel tanks. There was a whispering campaign by a lot of mechanics."

Katter's Australian Party (KAP) ultimately wants a 10 per cent ethanol mandate imposed, but supported the legislation last night and congratulated the Government on getting it through.

At the behest of KAP MPs, Parliament also agreed to increasing the ethanol target to 4 per cent from July 2018.