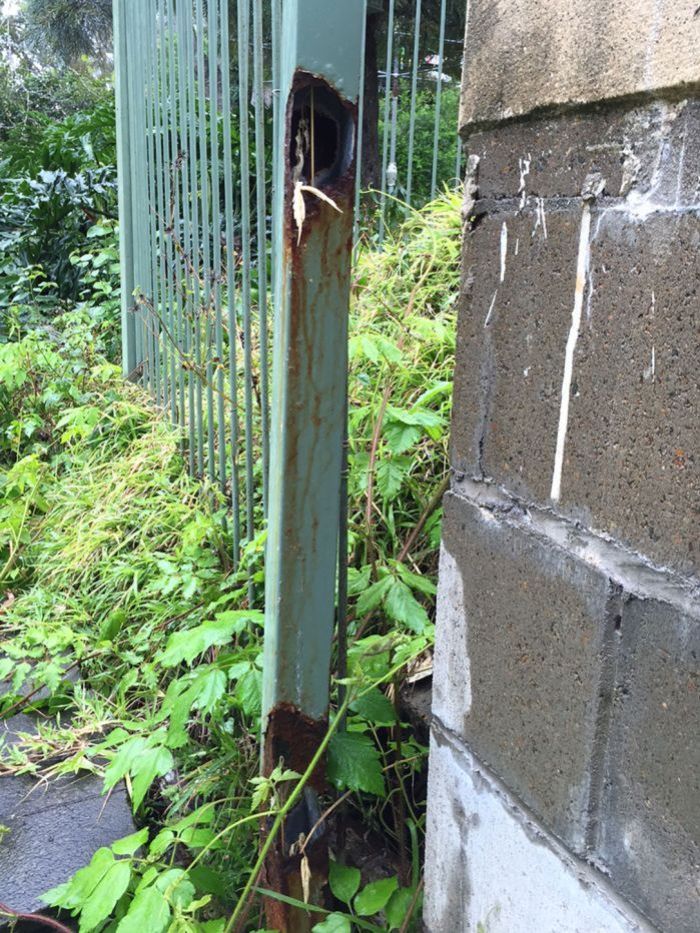 Pools in Queensland must meet safety standards from today. For drowning prevention advocate Kat Plint, it is the culmination of seven years of campaigning.

The executive director of Hannah's Foundation has been campaigning for pool laws to be policed since her daughter drowned in 2007.

Pool laws were passed in 2010, but a five-year grace period was established to give pool owners time to comply.

Mrs Plint said she was proud Queensland had led the way, and hoped other states would follow suit.

"It's so important to keep children safe," she said.

"Through our advocacy since Hannah's death, 11 pieces of legislation — which were too confusing for councils to manage — have been abolished and replaced with the 'one law, one pool' regime."

Councils have the power to issue on-the-spot fines.

If a household does not meet the key safety requirements, residents could be slapped with on-the-spot fines of up to $796.95, and further penalties up to $18,785.25 can be imposed on pool owners.

Pools also must be registered on a pool safety register, and failure to register could result in a fine of up to $2,356.

"Every pool in Queensland has to comply with the same law," Mrs Plint said.

"I've seen a lot of people on social media whinging because they've left it too late to get the work done.

"But now that the grace period is over, it's time we got serious with drowning prevention."

Ms Plint believed child safety was the responsibility of the whole community.

If you don't want to comply, fill your pool in.

"We encourage people that if they know there is a non-compliant pool in their area, or there is no fence around the pool, let the council know," she said.

Mrs Plint said she had received messages from angry pool owners who blamed her for the need to fence their pools.

"I was even phoned yesterday when I was on my way to school," she said.

"A gentleman told me his pool didn't comply, and he was running out of time because the hardware store didn't have a pool fence panel that would fit his pool fence, and he was swearing at me!

"But people have had five years to do this. If you don't want to comply, fill your pool in."

As the parent of a child who drowned in a non-compliant pool, Mrs Plint said there were far worse things than being handed a fine.

"It is a bittersweet day for us," she said. "Hannah's birthday is coming up next week; she would have been 11.

"We should be celebrating, and instead we are here talking about pool safety.

"But her legacy is in place now, it is enforceable, and we are proud of the work we have done."