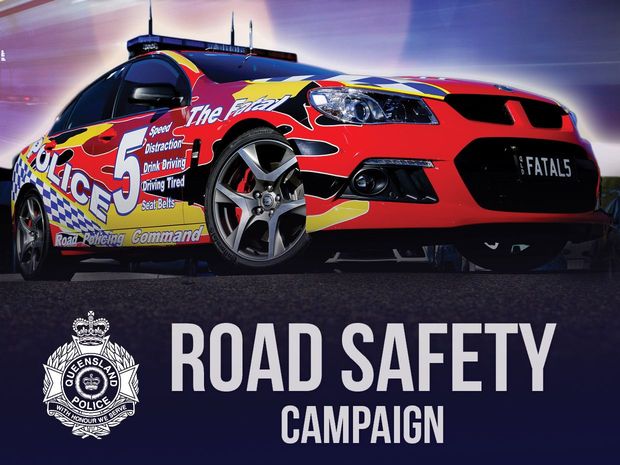 With many Queenslanders on the move today motorists are being urged to slow down following results from phase two of this year's Christmas Road Safety Campaign.

Road Policing Command Assistant Commissioner Mike Keating said police were concerned with drivers detected driving under the influence. Among the results was a driver allegedly detected with a reading of 0.201% in West Ipswich

Road Policing Command Assistant Commissioner Mike Keating said there is no excuse for driving under the influence of drugs or alcohol.

"Every time you drive or ride under the influence you  increase the risk of you, your passengers and other road users of being involved in a traffic crash which could result in serious injury or death."

So far this year, 238 lives have been lost in traffic crashes in Queensland.

"Road safety is everyone's responsibility and we want to make sure all Queenslanders have a safe Christmas Day." Assistant Commissioner Keating said.

A man has died after his four-wheel drive crashed into a bus on a highway northwest of Toowoomba.

The collision occurred around 8.30am on Thursday on the Warrego Highway near Oakey, Queensland Ambulance Services say.

Two other people in the car, a woman and child, suffered abdominal injuries and were taken to Toowoomba Base Hospital.

The coach's 18 elderly passengers and driver all escaped serious injury.