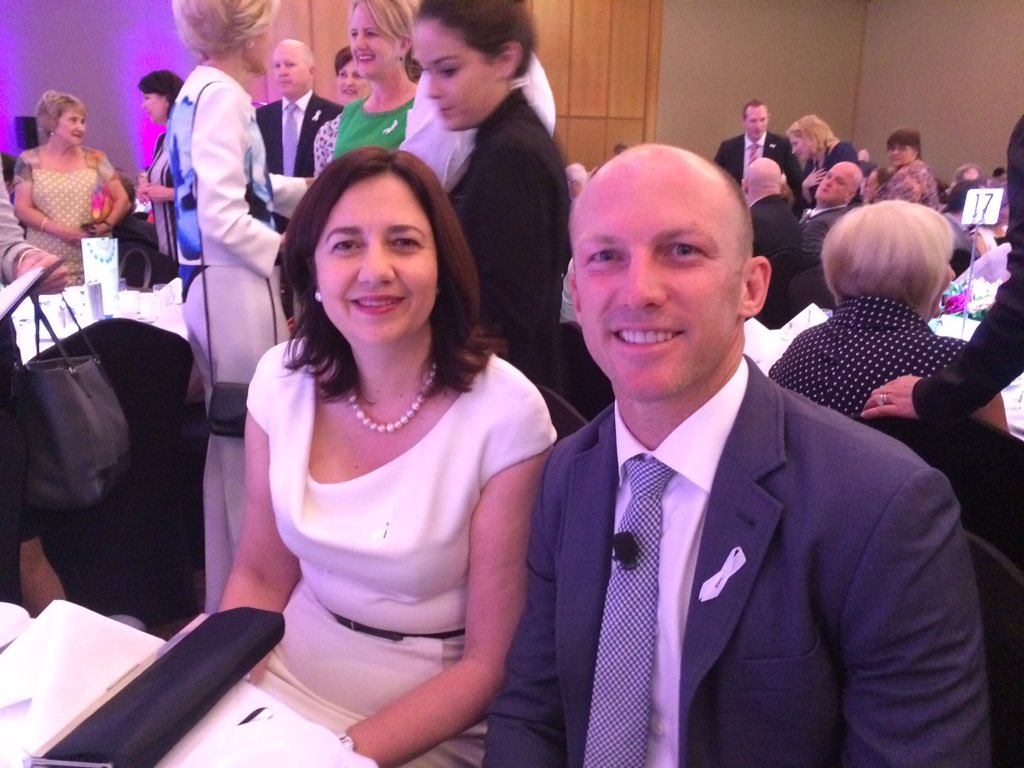 Innovation minister will be new role in Queensland cabinet reshuffle

Queensland is to get a standalone innovation minister as part of an upcoming Cabinet reshuffle.

A minister for domestic violence has not been ruled out in the reshuffle, which is expected this week.

Premier Annastacia Palaszczuk is meeting with ministers today to discuss their performance in their portfolios.

The state's 14-member Cabinet is tipped to be expanded.

When the Palaszczuk government came to power this year, the number of ministers was cut from 19 to 14 and assistant ministers from 12 to 1.

"I think it's a bold and very good strategic decision that the Premier has put a separate innovation minister front and centre of her Cabinet," she said.

A priority of the Government has been the implementation of the Not Now, Not Ever report into domestic violence.

"And if that means there must be a stand alone minister to drive the implementation ... than I think that is something the premier will give due consideration to," Ms Trad said.

As part of the reshuffle, Ms Palaszczuk will need to find a new Police Minister, after Jo-Ann Miller resigned following her demotion last week.

Senior Labor MP and Leader of the House Stirling Hinchliffe put his hand up for a role in the new Palaszczuk ministry.

He however did not say whether he was successful, when he spoke to media after his 45-minute meeting.

"I've got all sorts of jobs that I can be doing as part of supporting the Government, it was a good conversation with the Premier, and I look forward to the next couple of days."

Expanded ministry 'after push from community'

Deputy Premier Trad - who is also the Minister for Transport, Infrastructure, Local Government, Planning and Trade - said the expansion was in response to feedback from business and community sectors who called for a more even spread of the work.

"I know that the Premier committed to having only 14 ministers, but at the end of the day we also need to deliver to Queenslanders right across the broad breadth and length of this state," Ms Trad told reporters in Brisbane.

"If that means we need more ministers, than that's what will happen.

"Quite clearly people are saying we need to think about spreading the load a bit more."