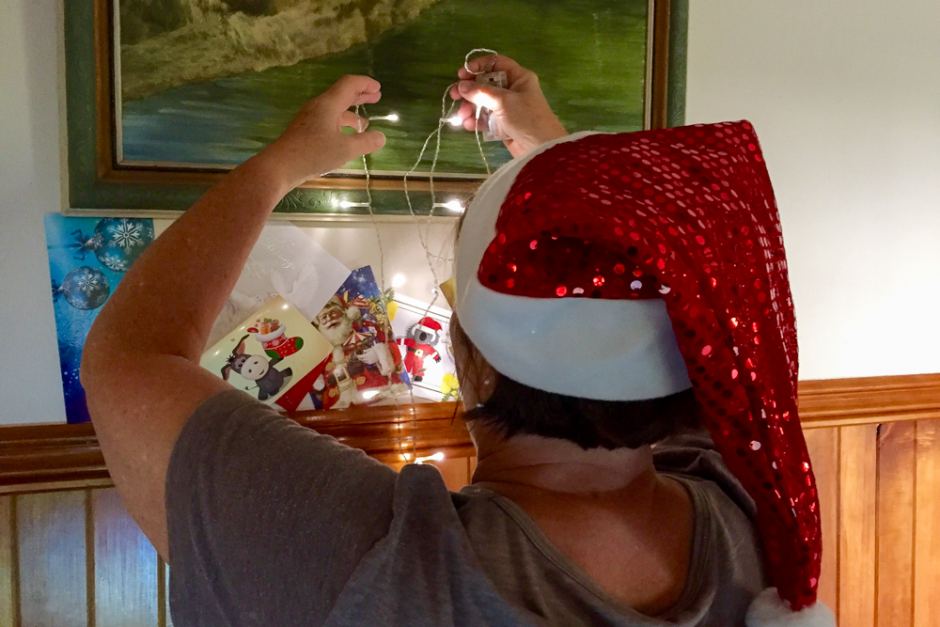 As final touches go on the Christmas tree, what can be done to ensure a safe and happy holiday?

Each year common Christmas injuries are presented to emergency wards and GPs across the country.

Director at Pondera Physiotherapy David Peirce said this time of year produced unique injuries not seen at other times of the year.

The Brisbane physiotherapist said presentations to his clinic over the festive season were usually fathers.

"Unfortunately it's dads who present a lot as every year there are new toys that come out and they want to show their kids how to use them," he said.

There's always someone who hurts their back playing backyard cricket.

"Rip sticks [a skateboard split in two that moves in two directions] a few years ago hurt many shoulders when parents would fall and land on their shoulder.

"People are relaxed at this time of year and many people will try things they normally wouldn't try doing.

"It can make Christmas pretty painful."

Mr Peirce advises people to be careful with this year's popular hover board, ensuring that helmets and protective gear is worn.

Backyard cricket can also bring pain to families on Christmas Day with the warm-up often missed.

"Backs, knees and shoulders often sustain sudden injuries from too many overs or trying to bowl too fast," Mr Peirce said.

"There's always someone who hurts their back playing backyard cricket and the human body doesn't like sudden change in load, especially overload.

"People should warm-up and stretch before they play in the backyard."

After the presents have been opened and the Christmas ham eaten, Mr Peirce said he hoped people did not go too hard too quickly when it came to exercise.

"We see an enormous amount of people in the third and fourth weeks when they go all out from the start of the year, the body doesn't like being smashed.

"It's not a safe way to start your new year program. Start slow and get good advice and graduate yourself into the exercise."