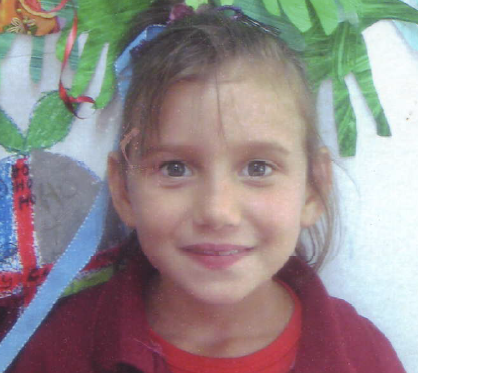 A 10-year-old girl reported missing after she failed to return from a bike ride yesterday has been found.

Queensland Police Service said the girl, who went for a bike ride about 11.30am Sunday at Palmwoods on the Sunshine Coast, was found “safe and well at Maroocydore this morning”

Police are interviewing friends and neighbours of a 10-year-old girl who is missing on the Sunshine Coast.

The girl left her home in Palmwoods on a blue BMX about 11.30am on Sunday and has not been seen since.

It’s understood she was going to visit a friend who lived nearby but never arrived.

Police are scouring the neighbourhood, talking to the girl’s friends and neighbours to try and find her.

“We’re putting everything we can into locating this girl as quickly as we can.

She was wearing a pink skirt and a white shirt and is described as caucasian in appearance, 150cm tall with brown hair and hazel eyes.

Daniel was taken on December 7 while he waited under the Kiel Mountain Rd overpass, less than a 10-minute drive from Palmwoods. Brett Peter Cowan has since been sentenced to life in prison over Daniel’s murder.

If anyone has seen the girl or may have information as to her whereabouts, police urge them to contact Crime Stoppers on 1800 333 000.