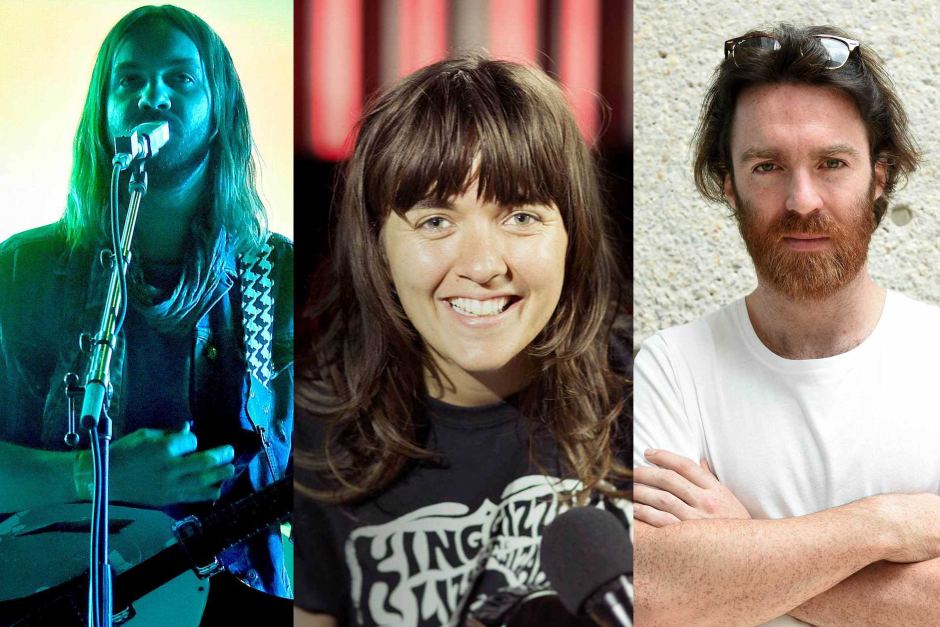 Australian artists Tame Impala, Courtney Barnett and Chet Faker were some of the most blogged-about musicians in 2015, according to a popular aggregator.

The Hype Machine's annual Zeitgeist list aggregates more than 800 of the web's most influential blogs for an authoritative take on the top 50 artists that received significant buzz on the net over the year.

The hugely popular psychedelic band Tame Impala this year made the list at number 4, the highest-ranked among the Australians.

The Kevin Parker-fronted outfit was also the most played artist on triple j this year and was voted as the number one album released in 2015 by listeners.

Chet Faker popped up halfway through the list at number 25, ahead of Jack Garratt and The Weeknd and just behind Major Lazer.

Last year he appeared on the list at number 14 — one of only two Australians to make the cut.

Courtney Barnett landed at number 42 this year, ahead of Father John Misty and Sufjan Stevens.

The listing rounds off a very successful 12 months for Barnett, during which she was crowned Australia's best female artist and best breakthrough artist at the ARIA awards and received a 2015 Grammy nomination.

Unknown Mortal Orchestra took out the top spot, thanks to their psych-soul masterpiece Multi-Love.

The song has proved a big hit with artists, too: Foals, Meg Mac, and SAFIA all voted for it in triple j's Hottest 100, to be announced on Australia Day next year.