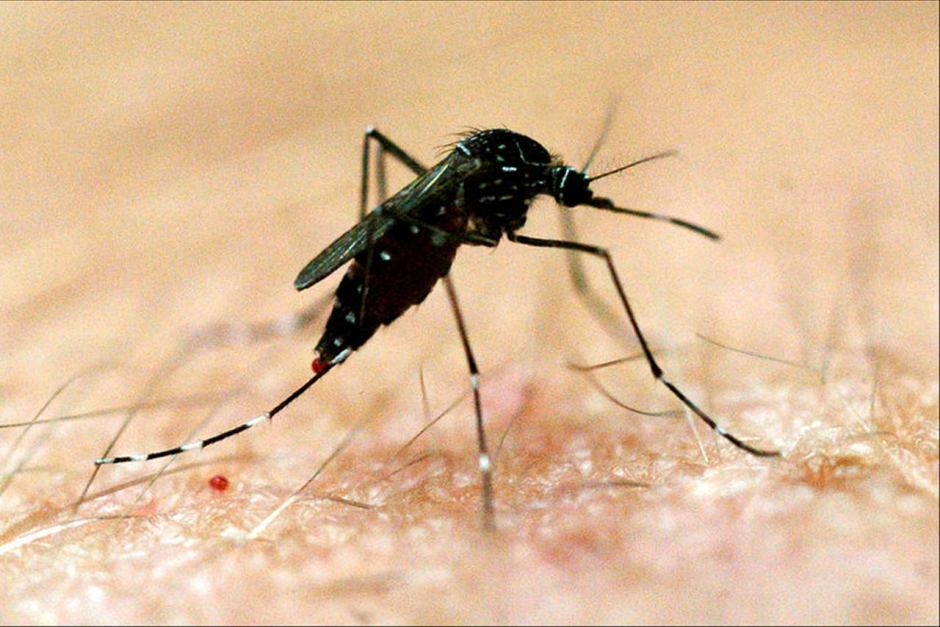 Principal investigator Dr Joanne Macdonald has just received a $138,000 grant from the foundation to develop a world-first rapid test kit for detecting pathogens in infected mosquitoes.

"It's a little bit like an at-home pregnancy test, about the size of a potato peeler," Dr Macdonald said of the handheld test kit.

"The idea is that we crush up some mosquitoes, put them in a tube, let some agents incubate with them and then stick the stick in.

"We'll see a little series of dots appearing [on the stick] and we'll have a little smart phone app and take a picture of the dots. [The app] will diagnose which pathogens are present."

Research could lead to eradication of mosquito-borne diseases

Dr Macdonald, who studied West Nile virus for her PhD, said the handheld kit could be instrumental in tracking where and how mosquito-borne diseases were spreading, and eventually eradicate them.

The molecular engineer and her team won a Grand Challenges Explorations grant, an initiative funded by the Bill and Melinda Gates Foundation, which fosters innovations to solve key global health and development problems.

She had applied for the grant several times before, and persistence certainly paid off.

"When you apply it's completely anonymous, so they look at the research alone," Dr Macdonald said.

"Once they decided they want to fund the grant, they then do a due diligence to make sure you can do what you say you can do."

She said mosquitoes eventually would be collected in the field using special traps that emitted carbon dioxide as bait.

"But initially we'll be using laboratory-infected mosquitoes, by entomologists," she said.

"You don't take a mosquito and infect it [by hand], you put [the pathogen] in a little syrup and it feeds off it, so it's not that difficult."

Dr Macdonald said if the pilot programs were successful, she would get the chance to apply for a million-dollar grant.