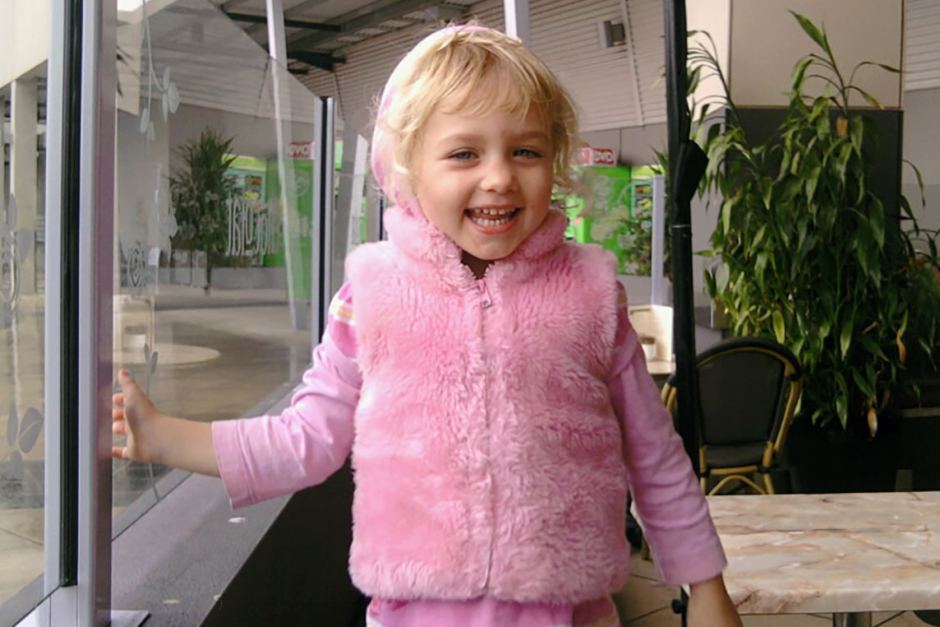 Manufacturers of button-sized lithium batteries must make them safe if swallowed, a Queensland coroner has recommended following an inquest into the death of four-year-old Sunshine Coast girl Summer Steer.

Summer became the first child to die in Australia from swallowing a lithium, or "button", battery when she passed away on June 30, 2013.

She had been taken to Noosa hospital with a stomach ache, fever and vomiting blood, but doctors twice sent her home.

It was not until she was transferred to Brisbane that a battery was found in her oesophagus.

Among the 13 recommendations made by coroner John Hutton were that manufacturers develop safer batteries and more secure packaging with adequate health warnings.

I could miss one of these kids, it worries me sick.
Dr Ruth Barker, Queensland injury surveillance unit director

He also called for the state and federal governments to provide advice to households on safe battery disposal and the potential dangers to children.

He said hospital staff should also be made aware of how to identify battery ingestion.

Mr Hutton criticised two doctors, and described parts of Summer's treatment and quick discharge from hospital as inadequate and unreasonable.

Summer had a sore stomach, high temperature and black bowel movements and went to the family doctor Andrew Spall on June 13 and 17 in 2013.

Jacob du Plessis was the doctor who examined and discharged Summer from Noosa Hospital on the day she died.

"Dr Spall's note-keeping in relation to his consultation was inadequate because he failed to sufficiently outline Summer's history, his assessment, and his diagnostic thinking," Mr Hutton said in his findings.

"Dr du Plessis' decision to discharge Summer within 15 minutes of her arrival at the Noosa Private Hospital by ambulance in the middle of the night was unreasonable."

But Mr Hutton said the outcome for Summer was unlikely to have been any different.

Summer's mother Andrea Shoesmith watched via video link from Maroochydore as the coroner in Brisbane handed down his findings.

"It has been a long fight but we are happy that changes will be made," she said.

Dr Ruth Barker, Queensland injury surveillance unit director, said it would be her greatest fear to misdiagnose a child who swallowed a battery, especially when a parent did not see it go down.

"I could miss one of these kids, it worries me sick," she said.

"They have very few or non-specific symptoms and doctors don't know that something is catastrophically wrong."

There have been three severe cases this year, and each case was not picked up by the parent, Dr Barker said.

The battery eats a hole in the oesophagus and even once the battery is removed, it continues.

"These things are really lethal and ... everywhere," she said.

"They look really innocuous and take about a second to go down.

"We are going to have more deaths until regulators and industry takes some action.

In late 2014, a survey found some had fully complied, including Target and Energiser, but others said they would do it by the end of this year.

"If the improvements have have not been made we will look at if we need to have a more compulsory regime," Ms Rickard said.