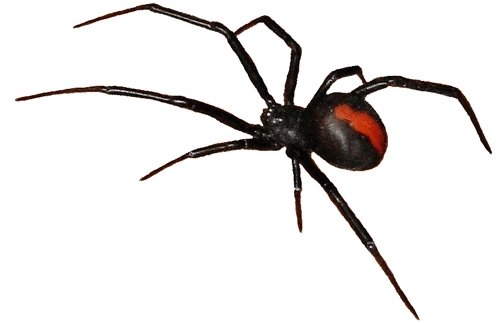 Redback spiders at 15-year peak in southeast Queensland after rain

Spider experts are urging southeast Queensland residents to be on guard as the population of venomous redback spiders hits a 15-year peak.

Four victims of potentially lethal spider bites have been recorded in the southeast this year, with the Gold Coasts Pacific Pines and Upper Coomera emerging as the hot spots.

Its a lot busier than last year, he said.

There is definitely an increase of activity so Im not surprised other experts are saying there are more of them.

Expert Queensland arachnologist Robert Raven, who has been studying the species for two decades, said rain was responsible for the explosion in spider numbers.

He said they had been kept in check by years of drought.

Its extremely likely that people are going to be seeing them. Its the largest increase in numbers in about 15 years, he said.

While no one has died from a confirmed spider bite in Australia since 1979, he said fatal bites were still on the cards.

Dr Raven warned that children were at particular risk of coming into contact with redbacks which preferred to live in playgrounds, toys, crevices and outdoor furniture.

Funnel webs were also having a bumper year, but Dr Raven said they were less likely to come into contact with humans, as they usually lived in forests.

Mr Azzopardi said residents of hinterland areas should be on the lookout for funnel webs.

Were quite lucky with funnel web spiders because they are more common down south in New South Wales, Mr Azzopardi said.

Casualties should seek medical attention, especially young children and the elderly, he said.

The Queensland Museum has a 24-hour emergency telephone identification service for spider bites on 0412 848 467.