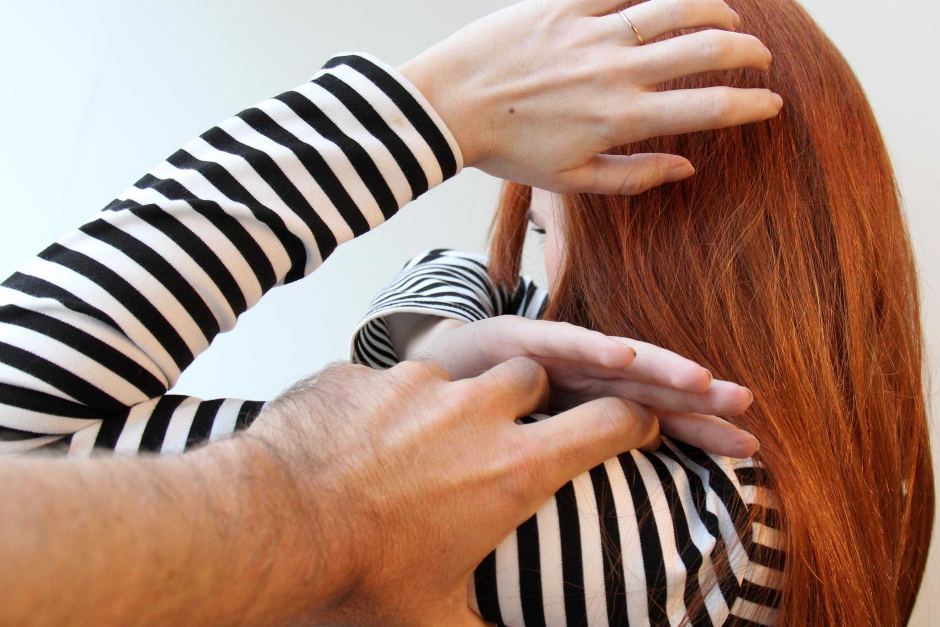 Radical plan to help victims of abuse: open our homes

Would you open your doors to a homeless victim of domestic violence?

Semi-retired grandmother Denise Hunter is banking on the generosity of our region's residents as she works to set up a national register of householders who could provide short-term accommodation for women and children fleeing violence.

Ms Hunter is using her Facebook page SH.OW (Safe Haven. Our Women) to build momentum for the idea.

She said a shared-housing register would take victims out of motels and refuges and into welcoming family homes.

Ms Hunter said volunteers would have to pass mandatory police and child protection checks and the database would only be accessed by domestic violence specialists, police and medical workers.

"I felt there had to be a better way than this (refuges and motels)," the former emergency housing specialist said.

"So I set up the Facebook page and I was surprised that I got 130 hits - that's potentially 130 more beds (for victims).

"The homes would be safe places for the victims to go so they can have some breathing space.

"Nothing more would be needed than a cup of tea and a warm bed, a shower and calmness and quietness for a couple of days until the more formal situation could come into play."

Homelessness Australia chief executive officer Glenda Stevens said the idea had merit but it would be "cumbersome" to manage at a national level.

"It's really important and good that the general community is thinking of innovative ways to help women who are experiencing violence but we must remember that we have to keep the safety of the women, their children and the families who are opening up their homes uppermost in our minds as well," she said.

"There are a lot of safety concerns to be considered and also the women who are leaving violence are still in a vulnerable position because it's not permanent housing.

"It is not a permanent solution - it's a stopgap that could work in some regional areas."