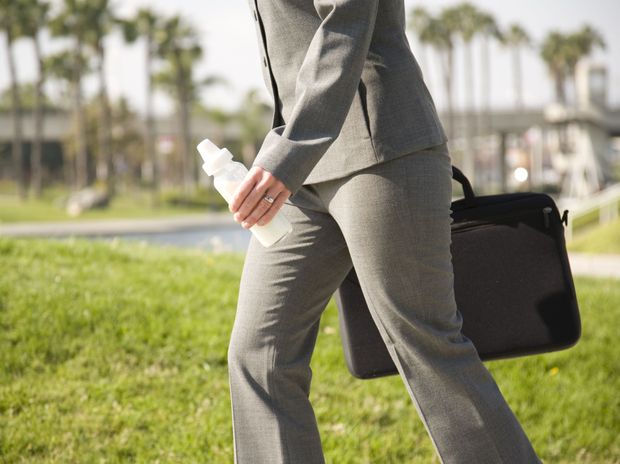 Queensland's gender pay gap is higher than it was 20 years ago, despite more women attaining tertiary education than men, a new report has found.

Queensland Women 2015 provides a clear snapshot of how our state's women and girls are faring, across a range of measures including education, health, safety, finances and gender equality.

Minister for Women, Shannon Fentiman, released the report alongside the launch of a state-wide consultation to develop a new Women's Strategy.

"These figures should be a wake-up call to anyone who suggests the fight for gender equality is no longer an issue," Ms Fentiman said.

"The stark reality is that women in Queensland are getting paid less, retiring with far less super and are far more likely to experience violence, poverty or homelessness.

"Bright and talented Queensland girls are getting a good education, but the minute they step into the workforce they are behind from the start. Women earn an average of 82 percent of a male wage and that simply isn't good enough," Ms Fentiman said.

"This report highlights the need for a new strategy for Queensland's women, and I look forward to hearing feedback from this report, as well as other ideas about how we can work together to tackle gender inequality."

? Queensland's gender pay gap stands at 18 percent, compared with 15.2 percent in 1995 and 15.7 percent in 2005
? Women and girls dominated numbers studying dance, home economics, hospitality and the visual arts, but had lowest numbers in engineering technology, technology and aerospace studies and information processing and technology
? Only one in 12 Queensland women worked in the mining, manufacturing, electricity and construction industries
? More women are likely to work casually or take career breaks impacting on super accumulation.
? Queensland women and girls were more than four times as likely as males to be sexually assaulted by a family member and five times as likely to be sexually assaulted by a stranger in 2014.
? Queensland males accounted for 86.3 per cent of offenders for the breach of domestic violence protection order offence in 2014-15.
Source: Caboolture News