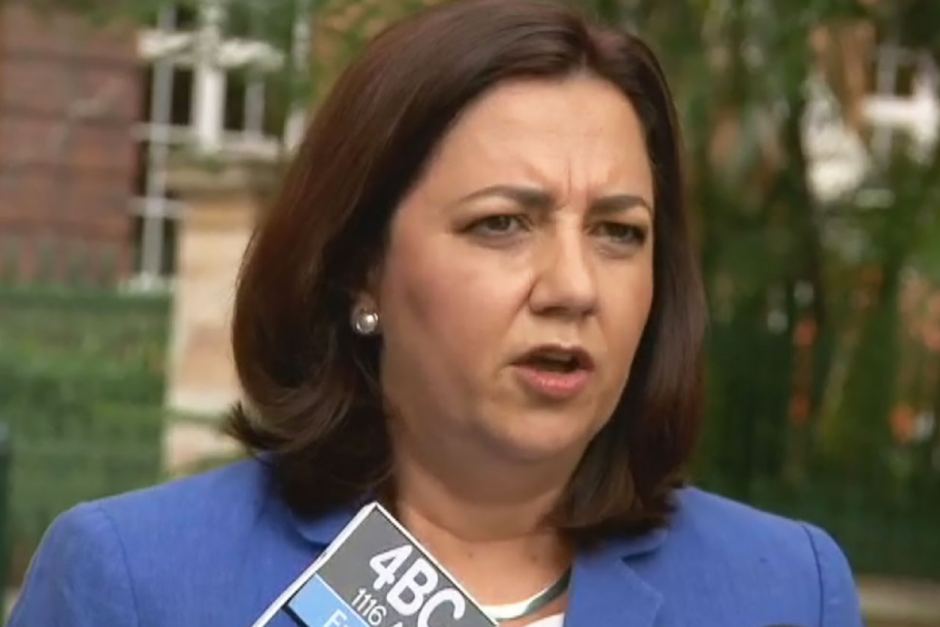 An extra $3.2 million is being allocated to "frontline" police investigations of child exploitation, in response to an inquiry into organised crime in Queensland.

The move comes just days after the Queensland Organised Crime Commission of Inquiry found child exploitation and financial crimes had flourished because police had been too heavily focused on shutting down criminal motorcycle gangs.

Commissioner Michael Byrne QC's report, handed down last Friday, found that while members of outlaw motorcycle gangs accounted for 0.5 per cent of all crime in the state, the Queensland Police Service (QPS) had 200 detectives working in the area.

Meanwhile, there were a maximum of five detectives on the fraud squad and no more than 10 covering the child exploitation taskforce.

Premier Annastacia Palaszczuk said the $3.2 million in extra QPS funding was a reallocation of funds made possible because Mr Byrne's inquiry concluded more than 50 per cent under its $6 million budget.

"It's fair to say everyone is very keen to work together to protect our kids and ensure anyone involved in child exploitation is locked up," she said.

"The QPS will now come back to Government outlining how they intend to use these funds.

"The reality is, investigations run by Taskforce Argos require a very specific skill set, which can make resourcing this area difficult."

Ms Palaszczuk stressed that the QPS would retain operational independence under her Government.

"However, we need to get the balance right. If we ignore Mr Byrne QC's report, we are not doing everything we can to protect children," she said.

"As I have said, this is merely a first step. Myself, the Attorney-General and the Police Minister will look closely at the report's 43 recommendations, and how we can tackle challenges in other areas like financial crimes and illicit drugs."