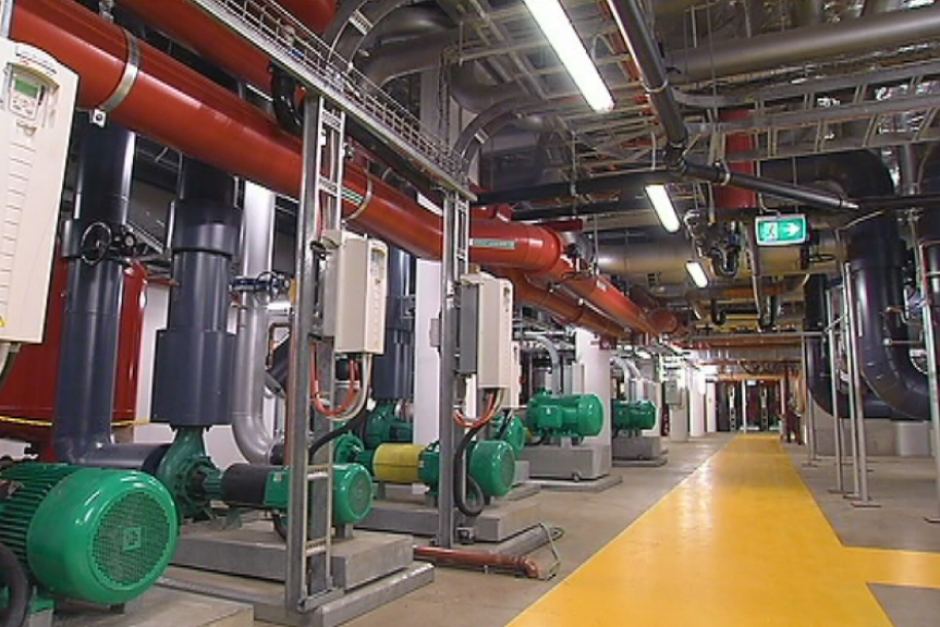 An energy market rule change has been proposed that could revolutionise the way power is generated and transmitted, giving residents and businesses better access to clean power and ultimately offering savings to the consumer.

The Property Council, the City of Sydney and the Total Environment Centre have joined forces to challenge high electricity network charges.

They are disputing why they should have to pay so much to connect when the energy they produce takes the burden off the power grid.

They have asked the Australian Energy Market Commission (AEMC) to introduce an incentive called a Local Generation Network Credit (LGNC) to encourage energy sharing on a precinct scale.

The Total Environment Centre said with a system of LGNCs, generators whose power is used locally would get a credit for taking the strain off the network during peak periods.

This in turn would reduce network maintenance and infrastructure costs.

"Over the past 10 years we've built a hugely expensive electricity network and users are going to be paying for that for the next 30 years so we want to extract the maximum benefit from it that we can."

The credits would be earned by large scale energy generators, such as the Central Park residential and shopping precinct in inner Sydney.

Central Park is one of Sydney's greenest developments and generates power through a tri-generation plant.

A tri-generation plant creates power by using a gas-fired engine to simultaneously put out low-carbon electricity, hot water to heat the building and chilled water to cool the site.

Its neighbour, the University of Technology Sydney (UTS), wants some of Central Park's power so it can meet its own renewable energy targets.

"We actually found we can't meet that commitment with opportunities just like energy efficiency and solar, so we're looking at transitioning to low carbon precinct tri-generation," Ed Langham from UTS's Institute for Sustainable Futures said.

Distribution and transmission 'half the total power bill'

But the second the energy goes through Central Park's power metre, it attracts a hefty network charge.

Distribution and transmission accounts for about half of the total power bill - whether the power travels a long distance or across the street.

UTS has even investigated building its own power lines to get around the network charges, but Mr Langham said that was not a good outcome.

"We should be utilising the existing grid that we already have, that we have already invested so heavily in over the past five to 10 years," he said.

High network charges are also one of the main reasons the City of Sydney had to shelve its half-billion-dollar tri-generation project in 2013.

Lord Mayor Clover Moore is pleased to be joining the push for the rule change.

"For years the city has been pushing for a system that makes it easier for residents and businesses to access clean power that is generated and used locally," she said. Infrastructure savings could benefit consumers

The rule change could benefit householders in two ways in the long run.

Savings on network maintenance and infrastructure could be passed on to consumers as reduced power bills, while people with rooftop solar systems who sell their power to local aggregators could also get a better price for their power.

The AEMC's determination on the LGNC rule change proposal is expected to take about a year.