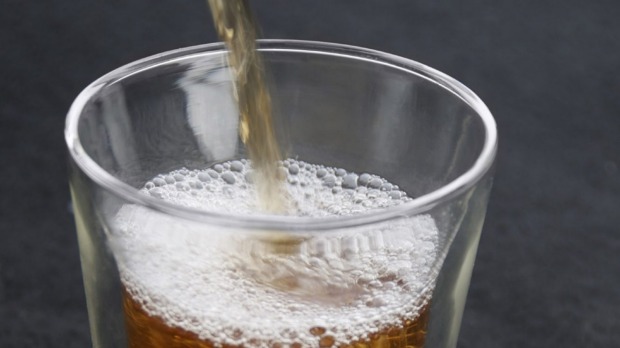 Premier Annastacia Palaszczuk has ruled out Billy Gordon's proposed compromise on Labor's controversial lockout laws as "unacceptable to the government", despite not having seen it yet.

The government hopes to introduce its strict lockout laws, which include mandatory ID scanning, a 1am lockout, no shots after midnight, and last drinks at 3am, to the parliament by the end of the year.

But it needs cross-bench support to pass. The two Katter MPs have already publicly indicated they will not support the bill, as has former Labor MP turned independent Mr Gordon, which leaves the government short of the numbers it needs for success.

On Monday, Mr Gordon proposed a compromise, which would allow venues to choose if they instigated an ID scanning policy, drink promotion restrictions and a 3am closing time, with no lockout.

Ms Palaszczuk admitted she had not seen Mr Gordon's proposal, but said it was "unacceptable".

"The key issue is about tackling alcohol-fuelled violence," she said.

"My government makes no apologies for wanting to curb alcohol-fuelled violence in this state.

"Just as this government has tackled domestic violence, we will tackle alcohol-fuelled violence as well.

"We will be introducing legislation to the parliament in the very near future."

Labor announced its plans to introduce stricter laws for licensed venues and its patrons, based on the 'Newcastle solution', while in opposition. The Newman Government, after consultation with the public, decided against lockouts and instead placed more emphasis on personal responsibility and harsher penalties.

Labor's proposal gained the support of maxillofacial surgeon Anthony Lynham, who stood for the party at the Stafford by-election on the back of the Labor plan.

But the legislation has gained the ire of the hotel industry and revellers, who claim they are being unjustly punished and have called for a compromise.

Despite lockout laws forming one of Labor's first policies, it has delayed introducing them into the parliament. Without Mr Gordon and the Katter's support for the laws, the legislation is doomed to fail, potentially marking Labor's first major legislative defeat in the hung parliament.

"We are having lengthy discussions at the moment as a government," Ms Palaszczuk said.

"And like I said, we are firmly focussed on tackling alcohol fuelled violence. We will be speaking to all cross benchers about our proposal once that is introduced into the Queensland Parliament."

As for its chance of passing, Ms Palaszczuk would only say "well, let's wait and see".