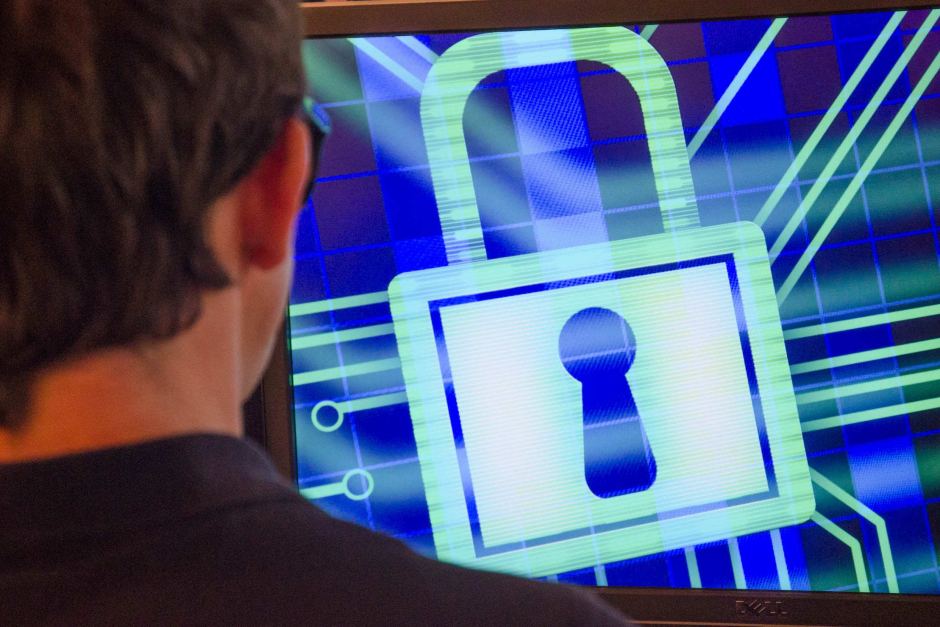 Developers behind the latest version of the Firefox web browser say it gives users more control over their privacy by disabling online tracking.

"When you browse the web, you can unknowingly share information about yourself with third parties that are separate from the site you're actually visiting, even in private browsing mode on any browser," Firefox vice president Nick Nguyen says in a post on the Mozilla Blog.

Google's Chrome, Apple's Safari, the Opera browser and Microsoft's Edge and Internet Explorer all have a private browsing mode that discard information normally kept, including browsing history, any files cached automatically on the computer, and cookies that might store identifying or other personal information.

This content may record your behaviour without your knowledge and provide that information to third parties in real time, and is not affected by existing private browsing modes that delete information when the browser window is closed.

Firefox already offers a "do not track" option but this sends a request to websites and does not actively block tracking.

Browser plug-ins are available to visualise the websites tracking web users, but they have to be installed separately by users.

Dr Sean Rintel from Electronic Frontiers Australia recommended blocking software in his "If I could say one thing" segment on ABC TV's The Checkout in February 2014.

Plug-ins are also available for all popular desktop browsers to prevent ads from displaying, which removes one potential group of trackers but not all.

Ad blockers are controversial because advertising is the only source of income for many websites, however they are popular with internet users.

When Apple's iOS 9 mobile operating system added this ability to iPhones and iPads in mid September this year, technology news website TechCrunch reported that ad blockers were among the most popular items in the App Store just a day after release.

Firefox's tracking protection has been welcomed by privacy advocates the Electronic Frontier Foundation (EFF), which thinks "it's important for users to be able to protect themselves from non-consensual online tracking".

In a post on the EFF website, technologist Noah Swartz said "we agree with [Mozilla] that as long as these ads are invading user privacy for profit, they don't deserve to be displayed".

Firefox 42 is available on the Windows, Mac and Linux desktop platforms, and for Android devices.