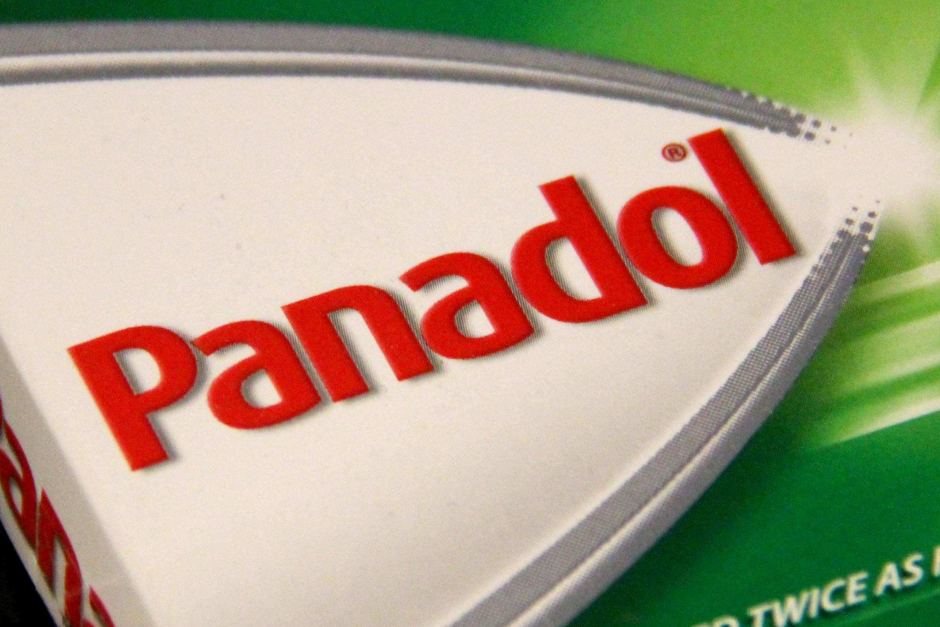 Many common medicines including paracetamol and aspirin will no longer be available on the Pharmaceutical Benefits Scheme (PBS) from the start of next year.

The Federal Government said it would save nearly $100 million a year by scrapping 17 types of over-the-counter medicines from the PBS.

The Government said paracetamol, along with common drugs for heartburn and skin allergies, would no longer be subsidised as prescription drugs.

"Inefficiencies in the current PBS mean that patients pay for over-the-counter drugs at much higher rates than they would if they bought them off shelf," Health Minister Sussan Ley told the ABC.

"We are taking these off the PBS and in the process saving the Government money and that means we can invest in new listings, new medicines, lifesaving drugs."

The Government said the medicines generated 8.7 million scripts, costing the Government $87 million in 2014-15 ? most of the annual taxpayer spend on over-the-counter drugs.

This distortion costs Government and prevents us from listing new drugs which we might be able to do with those dollars.
Sussan Ley

"A curiosity of the system means that if you reach the safety net for medicines you can access these over-the-counter drugs free," Ms Ley said.

"But overall while you get up to that safety net you pay as a concessional patient $6.10 on average for Panadol or aspirin when you could buy that medicine for $2 over the counter.

"This distortion costs Government and prevents us from listing new drugs which we might be able to do with those dollars.

"And most patients don't reach the safety net so there's an excessive spend on over-the-counter medicines which doesn't need to happen."