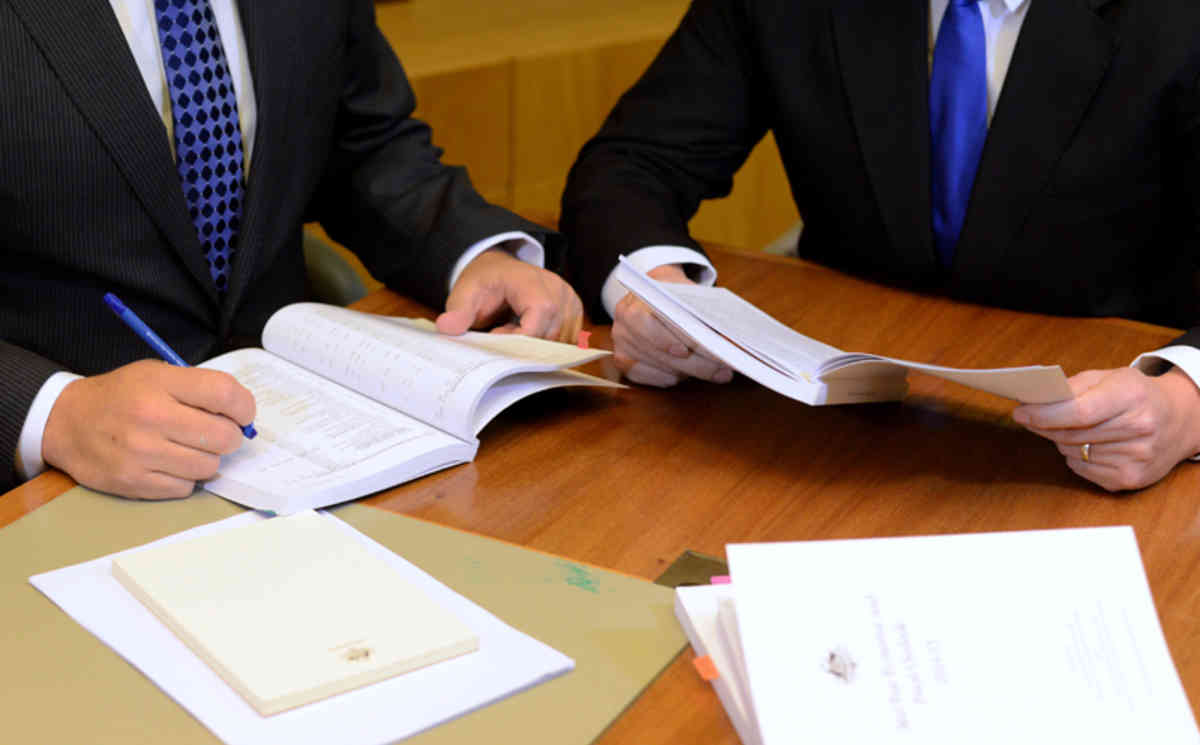 Consumer confidence has reached its highest level in nearly two years, helped by a surge in optimism about the economy.

The ANZ/Roy Morgan weekly consumer confidence index rose 1.2 per cent in the first week of November, driven by a rise in the number of people feeling more confident about the economic outlook.

But while people are feeling more positive about the economy, confidence about personal finances is flat.

Mr Hogan said the surge in consumer confidence may hold the key to giving the non-mining parts of the economy a lift.

'The uptrend in confidence following the change in Australia's political leadership is clear for all to see,' he said.

'An important question is whether this lift in confidence can be sustained and translate into stronger consumer spending.'

However Mr Hogan said a softening housing market, weak wages growth, and unemployment staying above six per cent will be obstacles to a sustained rise in consumer optimism in the coming months.

He added that this makes the government's economic policy platform even more important over the next six to 12 months.

In good news for the economy, business conditions stayed strong in October, even though the mood of the business community is showing it.

National Australia Bank's index of business conditions - based on measures of trading conditions, profitability and employment - remained at a relatively high nine points in October.

That's only a couple of points below the highest levels seen since the global financial crisis in 2008, and well over the zero level where positive and negative responses to survey questions are evenly balanced.

But NAB economists say business confidence has been stubbornly sluggish in the past six months, with the index dropping back to two index points in October, from five in September, well below the long run average.