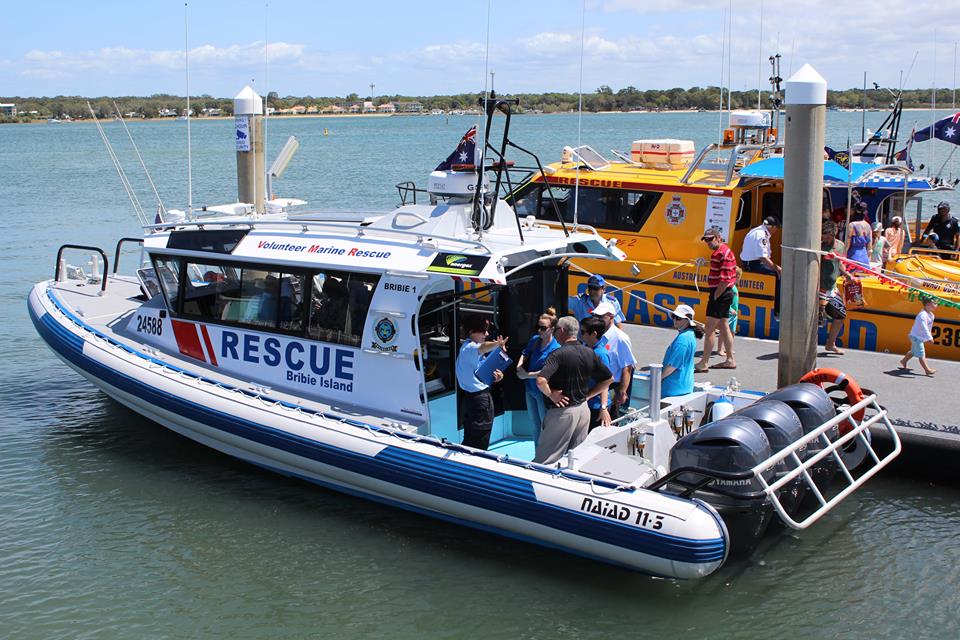 Three fishermen clinging precariously to their overturned vessel were plucked from the ocean after their boat was swamped by waves in waters off Bribie Island last night.

Police were alerted to the plight of the trio around 10pm after they got into trouble east of the southern tip of Bribie Island.

Polair2 attended the scene and stayed with the stricken vessel until the arrival of the VMR boat shortly before 11.30pm

The skipper, a 34-year-old man, a 14-year-old boy and another 34-year-old man - all from Caboolture - escaped their ordeal relatively unscathed with mild cases of hypothermia.

The VMR crew ferried the fishermen and their boat back to shore.