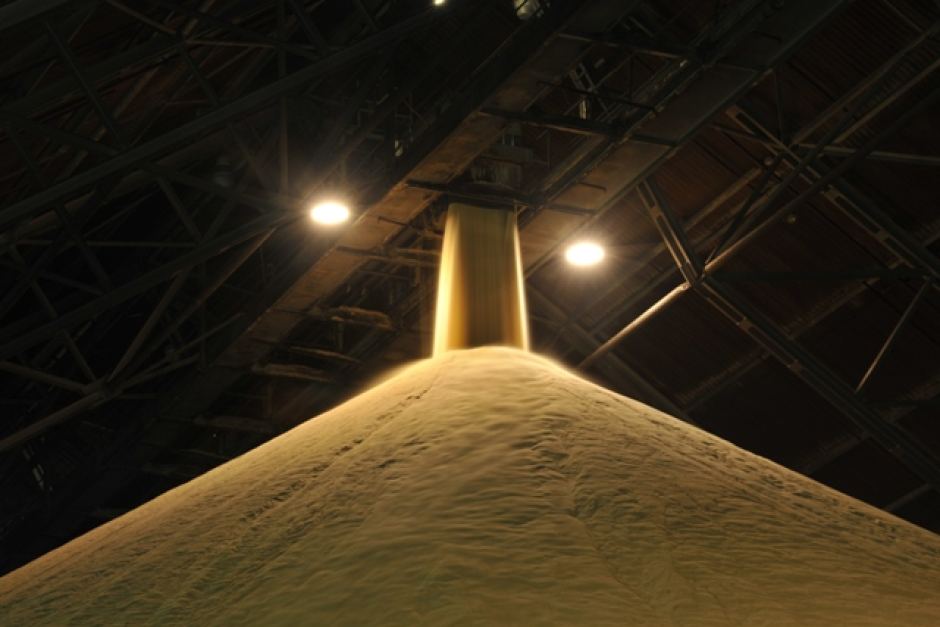 Australia has missed an enormous opportunity to boost the sugar industry in the Trans-Pacific Partnership (TPP), a Queensland Liberal National Party senator says.

The sweet commodity was one of many agricultural sticking points in the 12-country trade deal, which slashes trade tariffs for a number of industries.

The partnership, agreed to overnight, allows Australia to export an additional 65,000 tonnes of sugar a year to the Unites States.

Federal LNP senator Matt Canavan said while some improvements had been made, it was very disappointing the sugar market was not freed up more generally.

"This was an enormous opportunity, a potential revolution, but it is not going to be unfortunately," he said.

Crossing the floor an option

Mr Canavan said it was too early to say whether he would cross the floor to vote against the trade deal.

"I always reserve my right to vote on things according to the interest of my state," he said.

This was an enormous opportunity, a potential revolution, but it is not going to be unfortunately.
LNP senator Matt Canavan

"Crossing the floor is a serious thing and I'm not going to foreshadow what I do until I see the full details and talk to my colleagues.

"I am disappointed and the industry is disappointed, particularly that the US continues to protect its own farmers to a level which is not consistent with the language it uses in terms of wanting to promotes free trade and commerce around the world.

"This trade deal hasn't turned out to be what it was built up to be."

Paul Schembri from the lobby group Canegrowers said the deal was disappointing.

"We've got a toe-hold, but I have to say it falls well short of what our ambition was, which was an economic uplift of over $100 million," he said.

"We had a rational and pragmatic case for increased access, that was rejected, obviously courtesy of the US sugar lobby.

"But I guess it's a start and we will hope to build upon it, but this is a massive opportunity that has been lost to the industry."