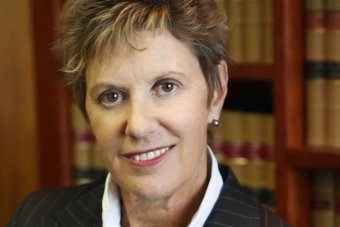 Yet another high-profile voice has joined the chorus calling for more funding in the battle against family violence.

Family Court Chief Justice Diana Bryant told the Judicial Conference of Australia's colloquium at the weekend that more money was needed so courts could continue to provide existing services, especially in rural and regional areas.

She said soon-to-be retired judges would need to be urgently replaced and more family consultants and registrars needed to be hired.

Chief Justice Bryant said some supervised contact centres had waiting lists of up to six months.

She said the courts were at the frontline in dealing with parenting disputes involving family violence and people needed to be heard in a timely manner.

Chief Justice Bryant praised the Federal Government's $100 million set aside for programs to provide a safety net for women and children at high risk of experiencing violence.

But pointed out there had been no public mention indicating extra funding for the courts.

"Of course, education, early intervention and the like are absolutely critical investments in our fight to eliminate family violence," Chief Justice Bryant said.

"But while we as a society are creating the tomorrow we want, the courts must face the today we have."