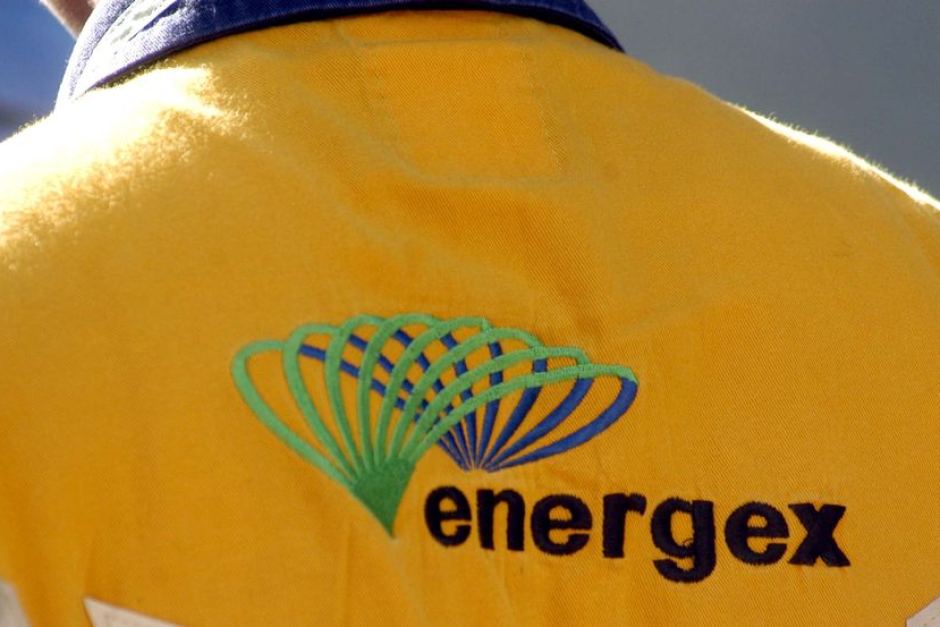 Queensland power bills will not rise but 'may not fall', Government says

Household power bills will stabilise but there is no promise of a price drop for every customer, the Queensland Government says.

It said the Australian Energy Regulator's (AER) final ruling on network costs for Energex and Ergon would bring an end to the big price increases of recent years.

The regulator's final determination recommended Energex could charge households and business $6.6 billion and Ergon Energy could collect $6.3 billion between 2015-2020.

Those two figures combined represent a $288 million increase on the AER's draft determination, in response to complaints from distributors.

But those figures are more than 20 per cent below the revenue that Ergon and Energex said they required.

"I'm not going to give you a specific percentage figure, of course. It really depends on usage patterns and how your consumption compares to the access charge," he said.

"It's a little different for everybody.

"But what is happening is after double-digit price increases year in, year out, price stabilisation is confirmed and it's here for Queensland consumers for the next four to five years."

The council's chief executive, Mark Henley, said typical residential bills would only fall by about $17 a year in 2016-17, with similar reductions for the following three years.

But he welcomed the Government's decision to rule out electricity distribution companies appealing any further increases.

Any adjustments in staff numbers will be achieved through voluntary redundancies.
Mark Bailey, Energy Minister

"Despite this, we remain disappointed in the decision of the AER," Mr Henley said.

"Its own consumer challenge experts have pointed out that Energex and Ergon's operating profits have risen sharply during the past five years due to over-generous revenue allowances, which has been to the detriment of consumers."

Mr Bailey said there would be job losses at the power companies.

"The regulator's decision to reduce Energex and Ergon's revenues will require them to continue to make further efficiency improvements," he said.

"Any adjustments in staff numbers will be achieved through voluntary redundancies and natural attrition."

"I worked in the industry and I saw the empires that these guys built up over the last 10 to 15 years," he said.

"It's outrageous in some respects. So there's a lot of money - a couple of CEOs they could get rid of, for a start."