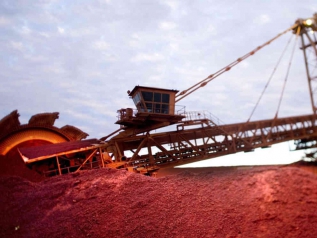 Queensland's economy has sunk into the lowest of three groups of states in the September quarter CommSec State of the States report.

But despite the woes that come on the back of the ailing mining construction sector, the Sunshine State's key strength was retail spending.

The report put New South Wales at the top of the leader board, with population growth, housing starts, retail trade and home loans leading its success.

In Queensland, unemployment was higher than NSW, and population growth was lower, putting it in a "third grouping" with South Australia, the Australian Capital Territory and Tasmania as the worst performing states.

Victoria came in second after NSW, with new housing starts leading the way and boosting its score despite being held back by falls in equipment spending by major firms.