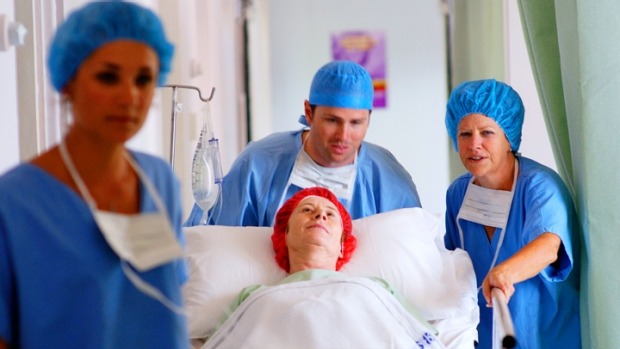 The Palaszczuk Government has outlined where the first of its promised 400 new experienced nurses will work around Brisbane.

In January's election campaign, then-opposition leader Ms Palaszczuk announced Labor would appoint an extra 400 nurses to Queensland hospitals over four years at a cost of $110 million.

Those experienced nurse positions are now classed as "nurse navigators", a scheme in place in New South Wales hospitals since 2013.

In May and July the government announced it would join the list of governments taking up the "nurse navigator" system, also to be adopted in Victoria.

Health Minister Cameron Dick said in a statement on Sunday the positions would help patients "navigate" their way through the Queensland health system.

The new positions begin in early 2016.

"This initiative is designed to get people through the system quicker and to prevent re-admissions," Mr Dick said.

The Metro North health region ? including hospitals at Caboolture, Kilcoy, the Royal Brisbane and Women's hospital at Bowen Hills and the Redcliffe and Prince Charles hospitals ? will also receive 70 nurse navigator positions.

Children's Health Queensland, which runs the $1.5 billion Lady Cilento Hospital at South Brisbane and other facilities throughout Queensland, receives 15 positions.

Mr Dick said the scheme would cost "over $105 million over the next four years".

The Queensland Nurses Union in July welcomed the move.

"In addition, the creation of the nurse navigator positions marks a fundamental reframing of our health system. These navigators will focus on genuine patient-centred care across all care settings."