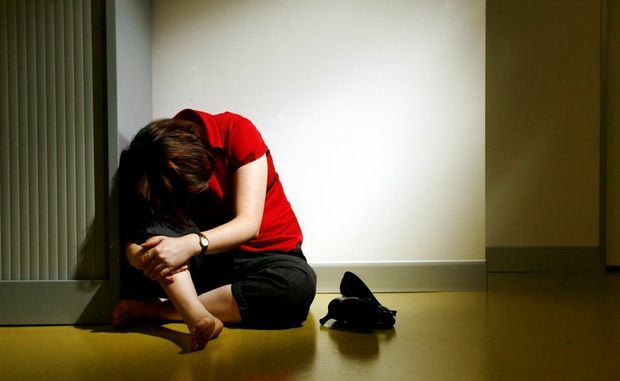 Organisations working in the Sexual Violence, Womens Health and Domestic and Family Violence services have joined forces to form a new peak body aimed at eliminating violence against women.

The Peak body, made up of more than 20 different organisations, will provide a united and representative state-wide voice across all three areas of Sexual Violence, Womens Health and Domestic and Family Violence Services.

Minister for Women, Shannon Fentiman, said the links between sexual violence, domestic and family violence and womens health were clear.

Thats why this new peak body makes so much sense. We know that domestic violence, sexual assault and violence against women more broadly are all gendered forms of violence, Ms Fentiman said.

We cannot focus on domestic and family violence without also focusing on the broader issue of violence against women.

Thats why were working with the community to develop coordinated strategies to end violence against women, including developing a new a Violence Against Women Prevention Plan.

The new Peak will enable greater support networks and communication pathways to be established between services, government and the community across the three different service sectors, and therefore provide greater safety for women, Ms Northey said.

We are a much needed central point for combined effort in service delivery, working in solidarity - with one voice and for one purpose - to end violence against women. To end it, full stop.

The Government is seeking input into the Violence Against Women Prevention Plan as part of the consultation on the draft Domestic and Family Violence Prevention Strategy, which closes on 16 November.