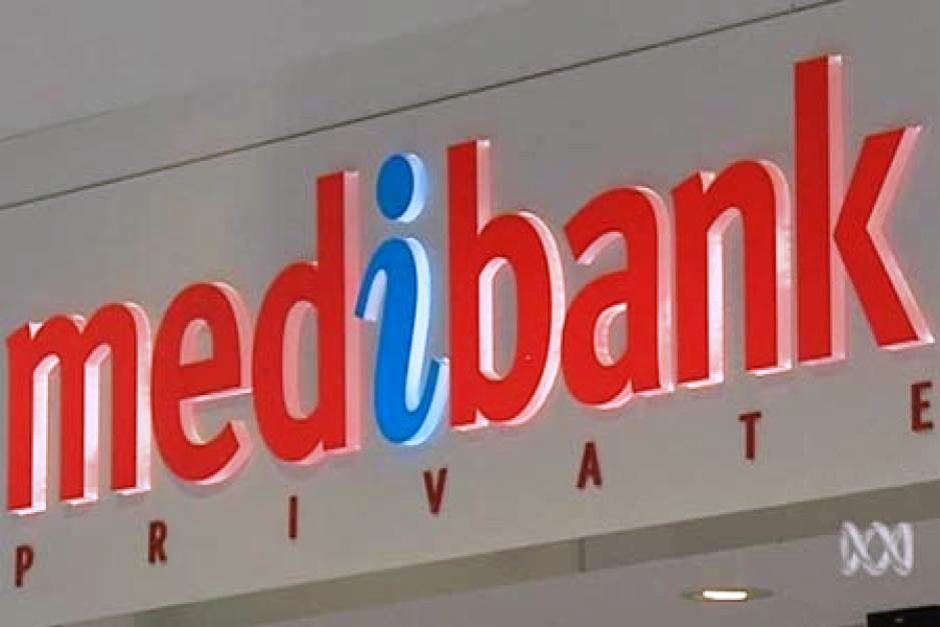 The nation's largest health insurer has secured deals with 50 private hospitals across Australia, including 15 in Queensland.

It is in the process of negotiating with several more but will not reveal which ones, though it is understood the Wesley Hospital and St Andrew's War Memorial Hospital are among them.

As part of negotiations, Medibank has listed 165 adverse events it will no longer pay for, describing them as preventable, hospital-acquired complications.

They relate to falls, bed sores and surgical problems.

Medibank, which started the new regime not long after being publicly floated by the Federal Government last year, said changes were aimed at improving health outcomes and affordability of care.

Medibank chief medical officer Dr Linda Swan denied private patients would be out of pocket, but said instead that the agreements changed how hospitals were paid for services.

We don't think it's reasonable that we pay a complete new episode of care payment if someone comes back in within a short period of time.
Medibank chief medical officer Dr Linda Swan

"In no aspect of our contract negotiations does this mean that our members' cover changes," she said.

"Nor does it mean that our members will be expected to pay for readmissions or pay for complications.

"We believe that in some instances [complications and readmissions] could have been prevented.

"What we're saying to hospitals is we don't think we should pay more when these complications occur in hospitals and they could have been prevented."

If there is a dispute over whether any of the complications could have been prevented, an independent review panel would decide the outcome.

In another key change, the insurer would pay the hospital only once if a patient is unexpectedly readmitted within a month for the same problem.

"We don't think it's reasonable that we pay a complete new episode of care payment if someone comes back in within a short period of time for the same or a very similar condition than they were originally treated for," Dr Swan said.

"The patients will not be paying for these events. The hospital is paid as well, they're just paid as if it's a single episode of care."

"It's very unfair, it's a big stick, it's not what these health funds were set up for," he said.

"To punish hospitals and to punish patients saying you're not insured get out of there, I mean that shows the health funds don't care.

"I don't want my patients to be thrown out in the street or to join the queue in the public hospital when they've been paying their insurance all their life."

Australian Medical Association Queensland president Dr Chris Zappala said decisions between "doctors and patients could be blocked and frustrated by a health insurer who did not want to pay".

"That's the crux of the problem," he said.

"Anyone within the medical profession or health care generally would have no problems with moves that improve safety and quality.

"But there's no evidence that this list of 165 [events] that Medibank have come up with quite arbitrarily is actually going to achieve that.

"They've largely come up with it themselves and similarly there's no evidence that denying payment for patients who are readmitted within 28 days are going to improve the quality of healthcare."