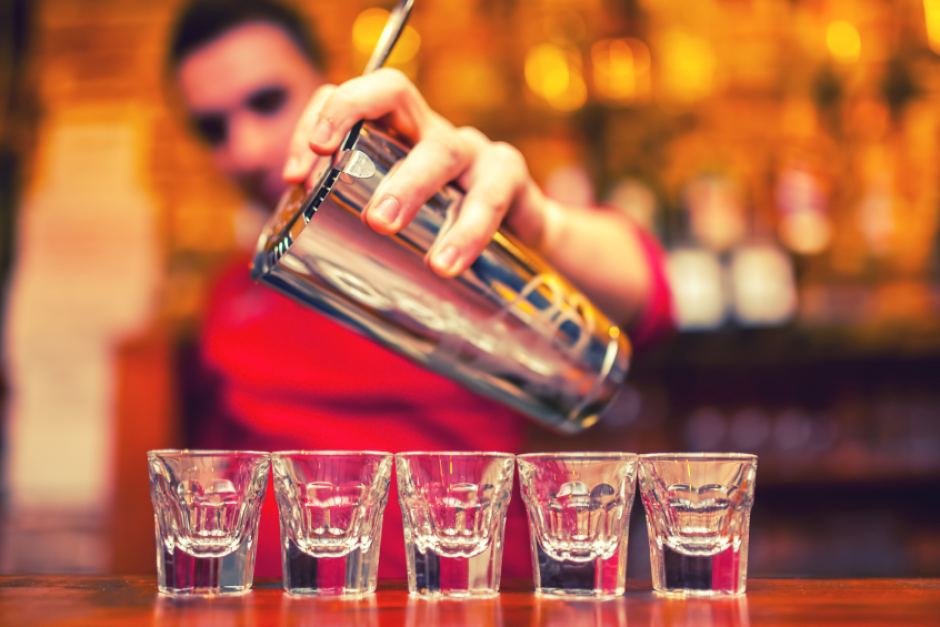 A 26-year-old man has walked free from court with a suspended sentence after violently assaulting a man at a taxi rank on Ocean Street last month.

Fiona Simpson told State Parliament, it was the man's second violent attack in a week and more must be done to tackle alcohol-fuelled violence.

"We have witnessed a shocking video of another violent attack on our streets, an alcohol-fuelled attack at the taxi rank at Maroochydore, and we are left wondering how the attacker has walked free from court with a suspended sentence, particularly as this was his second violent assault in less than a week," she said.

"It is completely unacceptable and we need to see a tougher penalty and response to challenge the culture that tolerates binge drinking and losing control and to take a stance against behaviour that disrespects others and threatens their safety."